Ayman Younes, head of the football sector of the Egyptian club Zamalek, revealed the fact that an official offer from French club Saint Etienne had arrived to obtain the services of Mustafa Mohamed, the white team striker, during the upcoming winter transfer period, in light of the player’s insistence to leave.

The 23-year-old striker had informed Zamalek officials of his desire to experience European professionalism, refusing all attempts to discourage him from the decision to leave, preferring professionalism in the French or Turkish league, after he received several strong offers to contract with him during the last period.

Younes said that the management of Zamalek did not receive any official correspondence to buy Mustafa Muhammad’s contract and that all the offers that have been repeated until the moment, by the player’s business agent, as well as one of the sports marketing companies, and matters did not touch the official framework.

He explained that the Zamalek management has no intention of abandoning Mustafa Mohamed and is committed to keeping him in the team until the end of the season, in the absence of a suitable alternative, in order to lead the white knight’s attack, and Jaime Pacheco, the technical director, is relying a lot on the player’s presence. , As one of the defining forwards in the club’s squad.

The head of the football sector in Zamalek club indicated that there are those trying to keep the player from his state of focus, stressing that the club informed him of his approval of his departure, but after the end of the current season, and his participation in the Tokyo Olympics with the Egyptian Olympic team.

The player’s agent had revealed that the French administration of Saint-Etienne raised the fee to buy Mustafa Mohamed’s contract to 4 million dollars, which was denied by Zamalek officials, and confirmed that there were no official offers on the board of directors’ table and that everything published about the player was just rumors. Just. 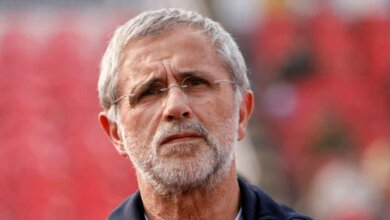 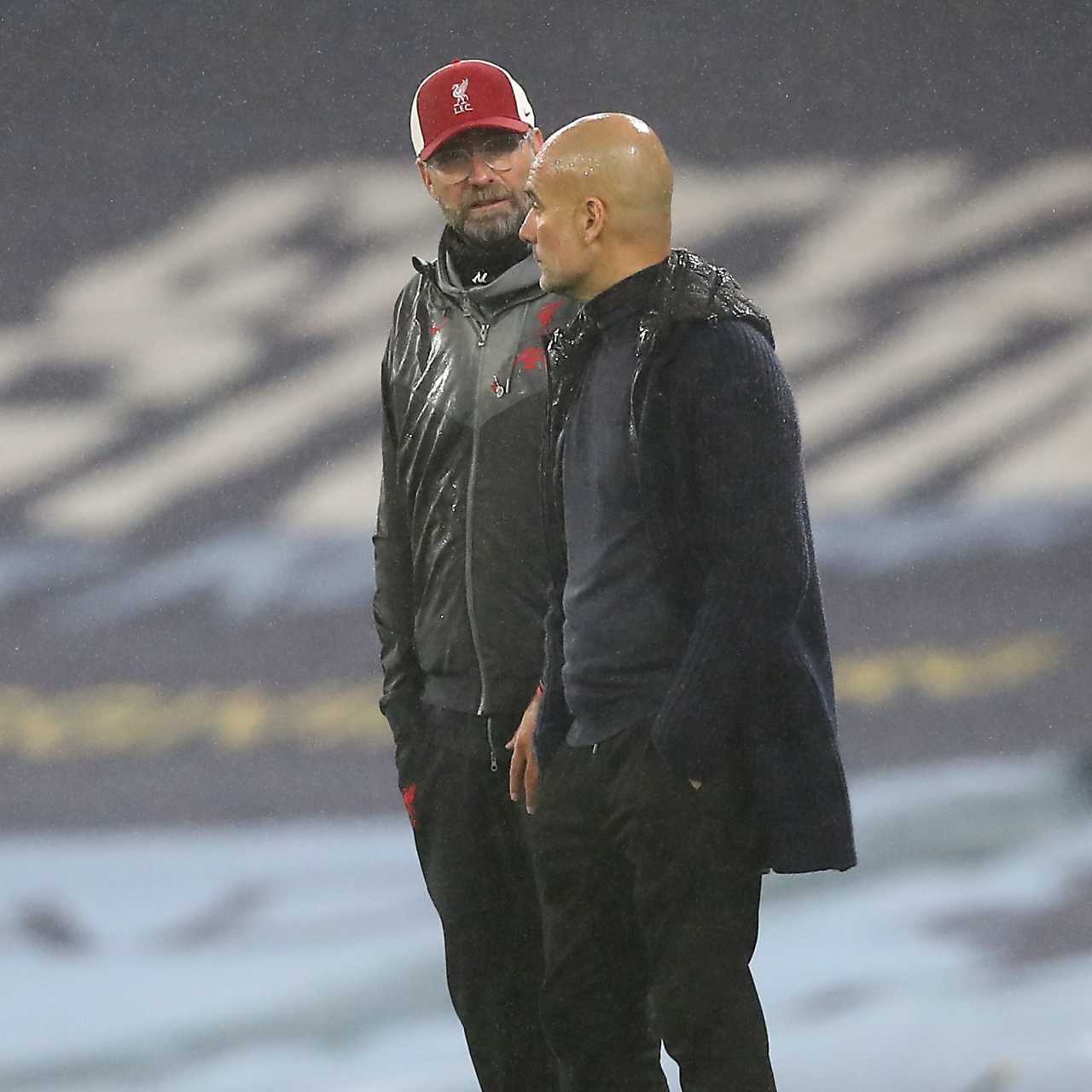 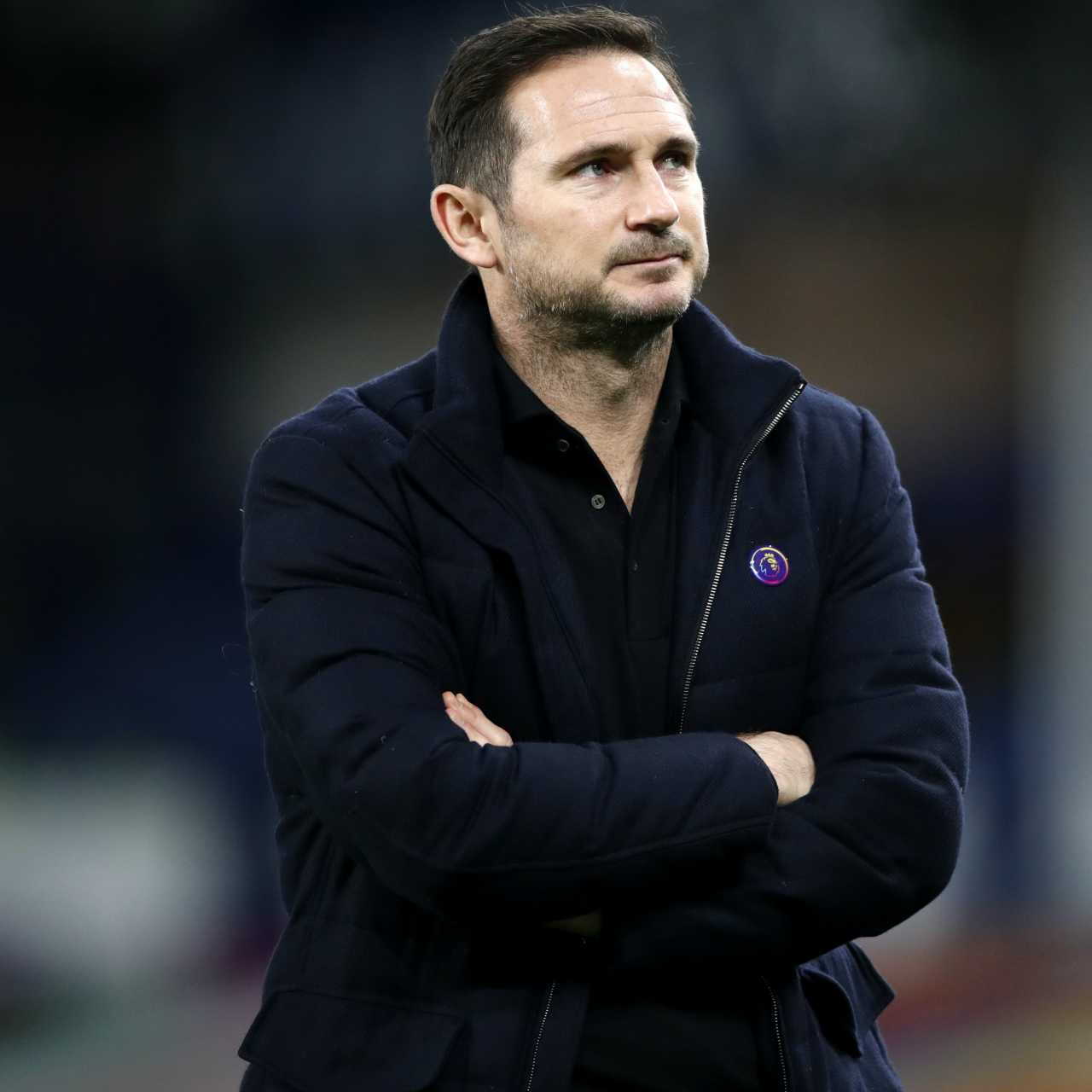 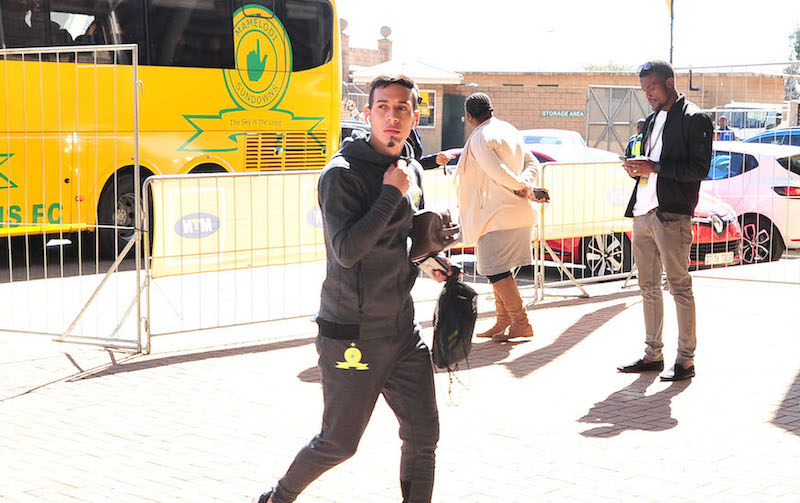