The Egyptian Football Association announced that it has agreed with the league clubs, on new rules for the next season, which includes determining 5 foreign players for each club without classification or specifying their positions, which means that the clubs will be allowed to contract with foreign goalkeepers.

The Football Association decided, in agreement with the clubs, to fix the winter registration period in January and to participate in the main youth competitions in the same section in which the club’s first team participates.

The clubs of the first section also recommended postponing the formation of the professional league for the next season, and ask the Football Association to find an alternative if VAR technology was stopped for reasons beyond everyone’s control, in order to ensure the continued application of the technology in the stadiums.

The committee in charge of managing the Egyptian Football Association headed by Ahmed Mujahid met today with the heads and officials of the Premier Division clubs, where they listened to a full explanation of the competition conditions that concern the clubs participating in the competition.

Ahmed Mujahid confirmed that the Football Association wishes the season would end in mid-July, but the lack of only 4 cars for the fugitive forced us to hold matches every round for three days.

He referred to the decision on the number of people infected with Coronavirus from each club, which aims to provide the opportunity for clubs that were surprised by the presence of infections among their team to rearrange their conditions according to the new circumstances, and not to continue postponing their matches, as the infected player needs more than a month to return to the stadiums.

The president of the Egyptian Football Association added that he is officially sending the clubs with a new proposal to amend the sporting merit clause in the list of competitions after he sensed that there is an injustice that may fall on some clubs if it is applied in the current formulation.

With regard to youth competitions, the president of the federation said that the federation is awaiting the decision of the Crisis Committee in this regard, after raising the matter of how to protect our children to the Ministry of Youth and Sports. 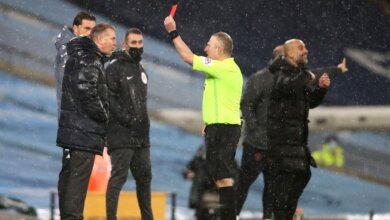 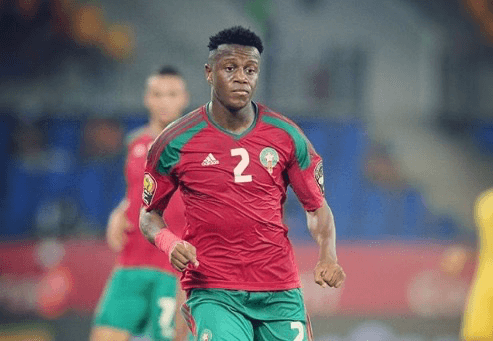 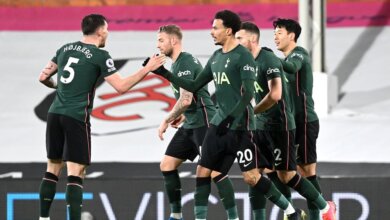 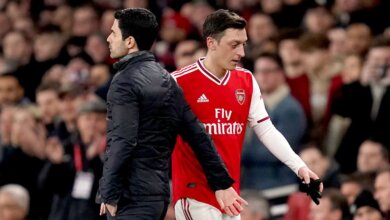