The Egyptian Football Association announced the appointment of the Portuguese Carlos Queiroz as technical coach of the Egyptian national team during the coming period, to succeed Hossam El-Badri.

On Monday, the Egyptian Football Association announced the dismissal of the technical staff of the Egyptian national team, led by Hossam El-Badri, and that the new staff would be appointed within 48 hours.

Al-Badri’s dismissal came less than 24 hours after the 1-1 draw with Gabon at the Stade de Franceville, in the second round of the African qualifiers for the 2022 World Cup.

The Egyptian Federation, through its official account on the social networking site “Facebook”, published a statement, confirming that Queiroz will be the new coach of the “Pharaohs”.

The Federation confirmed in its statement that Queiroz will be assisted by Diaa El-Sayed as general coach, Mohamed Shawky as assistant coach, in addition to Essam El-Hadary as goalkeeper coach.

The assistant staff for the Portuguese coach also includes a foreign assistant, a performance analyst and a rehabilitation specialist, while the administrative, medical and auxiliary staff will be completed during the next meeting of the federation.

The assistant staff of Queiroz is scheduled to arrive in Cairo at the beginning of next week, and the Portuguese coach himself will arrive at the end of next week.

Queiroz is considered one of the coaches with extensive experience, as he is 68 years old, and began his coaching career 33 years ago, specifically in 1988 with the Portugal under-17 team.

Among the most prominent stations in Queiroz’s career, he trained the teams of the Emirates, Saudi Arabia, South Africa and Colombia, in addition to Real Madrid and worked as an assistant in Manchester United. 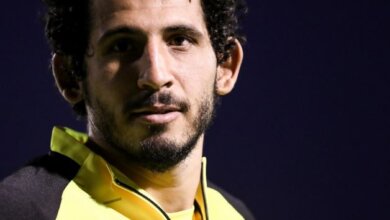 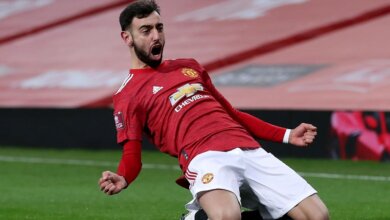 Players compete in the Riyadh derby for the first time 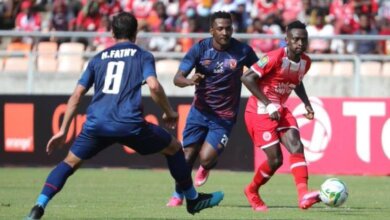