Mikel Arteta wants to see Arsenal approach their fixture with Liverpool in a different way to last season – even though his side were victorious against the Premier League champions.

The Gunners came from behind at the Emirates Stadium to win the corresponding game 2-1 last year.

Both goals resulted from Liverpool mistakes as Virgil Van Dijk and Alisson Becker errors were capitalised on by Alexandre Lacazette and Reiss Nelson.

But Arteta has been looking to implement his own philosophy on the team this season, albeit with varying success, and that will not change when Liverpool head to north London on Saturday.

Arsenal were victorious despite having just 31 per cent possession – with similar statistics in wins over Manchester City and Chelsea delivering Arteta an FA Cup in his first season in charge.

“I think the game dictates that,” the boss said when asked if Arsenal will play their own way against Liverpool this time around.

“We’ll see, depending on what they are able to do and what we are able to do as well. Obviously, the intention and the game we want to propose is different to the one that we played last year.

“When you play against top-quality sides, sometimes you have to be able to adapt your game to get the results that you need.”

If Arsenal can repeat their victory from last season they will move to within a point of Liverpool in the table.

Jurgen Klopp’s side have struggled in the fight to retain their Premier League crown but Arteta admits he has been impressed with the evolution at Anfield since the German arrived in 2015.

“I don’t like to compare different projects – I think what they’ve done is remarkable,” he added when asked if his task at Arsenal is similar to Klopp’s at Liverpool.

“They’ve done it really, really well and now it is about sustaining that. We are in different phases of that project right now but we know exactly where we are and where we want to be and in the first one of two phases.

“We had some priorities that we had to address to be in a position to now evolve the squad, evolve the team and start to compete on a different level and this is where we are.” 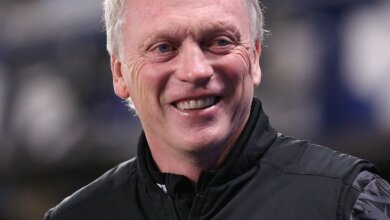 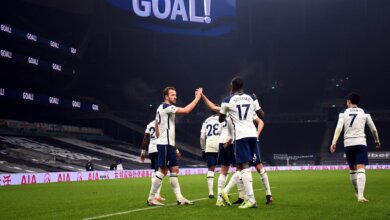 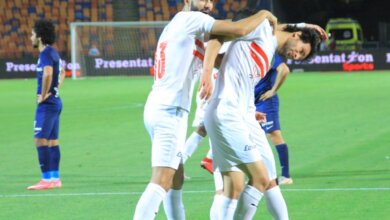 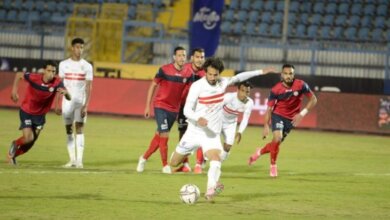