Ismaily
defender Baher El Mohamadi stated that he did not sign contracts to join Al
Ahly, denying all the rumors about a possible move towards the Cairo giants.

El Mohamadi said that he is only focusing on his team’s upcoming challenges as
the team suffers a poor run in the league this season.

The player added that he will be return to the team’s full training in mid-March,
adding that he continues his rehabilitation program to recover from the knee
injury, which forced him to be sidelined for almost a year.

Ismaily officials said that they did not hold any negotiations with Al Ahly
regarding El Mohamadi’s move, adding that they held a meeting with Al Ahly
officials to discuss signing some Al Ahly players on a loan. 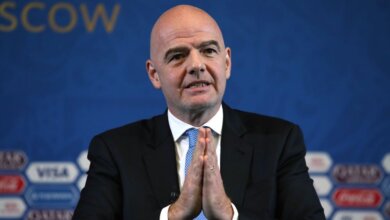 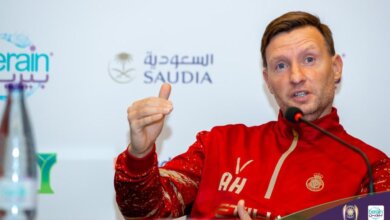 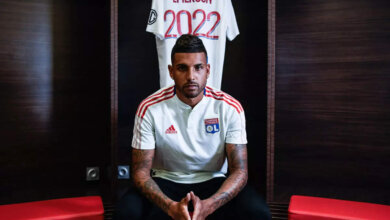 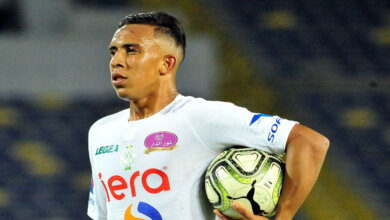