Khaireddine Zotchi, president of the Algerian Football Association, is facing a severe crisis in the recent period after FIFA rejected his candidacy for membership of the Executive Committee, and he is facing new sanctions in the coming period.

FIFA refused Zathchi’s candidacy for membership in the Executive Committee, and he is now threatened by the International Federation with penalties that may reach and prevent him from practicing any administrative activity related to the game for a period of two years, in accordance with the law that authorizes FIFA to punish any official for providing “information. False or “unauthorized” penalties in force.

Zotchi will also face fierce competition for the presidency of the Algerian Football Federation, after the emergence of strong competitors, Walid Sadi and Mahfouz Qarbaj, and local elections will be held next March.

Last Tuesday, FIFA announced that it had rejected the candidacy of the president of the Algerian Federation, “FAF”, Khair El-Din Zotchi, for membership in the executive office for “disciplinary reasons,” noting that it was parties from Algeria who had informed Infantino and his assistants of penalties issued against the former president of the club. Paradou between 2016 and 2018.

Zotchi commented on FIFA’s decision, saying: “Indeed, I received a letter from FIFA rejecting my candidacy file. I filled out the form correctly, and it was rejected under the pretext of not declaring two penalties, one local and the other continental.”

He added: “I received the first penalty in 2016 with my team, Paradou, and then I was punished again with CAF for leaving the organizing committee for the 2018 African Nations Cup, but currently I cannot talk more details. I will exercise my right to appeal, and after the final decision is issued I will explain in more detail the matter. “.

It is worth noting that FIFA approved the files that nominate Moroccan Fawzi Lakjaa, Egyptian Hani Abu Raida, and Equatorial Guinean Gustavo Nedong to obtain two seats to represent Arabic, Spanish, and Portuguese speaking countries in Africa within the executive office of the International Federation. 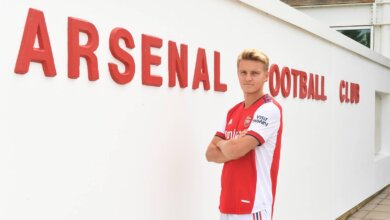 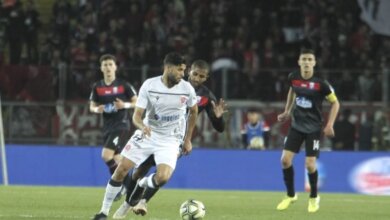 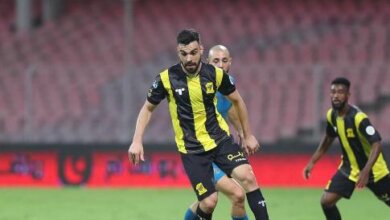 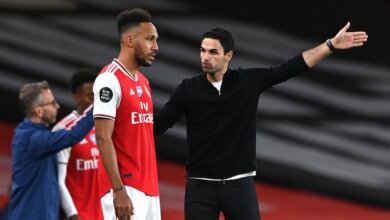