Al Nassr’s struggle continues at the Saudi Professional League this season after having their worst league start in history.
The Riyadh giants added another negative record to their poor run this season
after missing a penalty in the team’s 1-0 loss to Al Qadsiah in the league on
Thursday. Al Nassr became the team with the most penalties missed in a single season after
missing 6 chances to score from the spot this season. Also, the team’s striker Abderrazak Hamdallah, who missed four penalties this season, became the player with the most penalties missed in a single season.
Al Nassr, who won the league title in 2019, are now 8th in the
league table with 25 points, 7 points behind the top four positions. 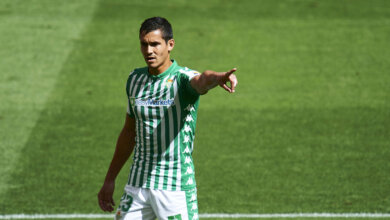 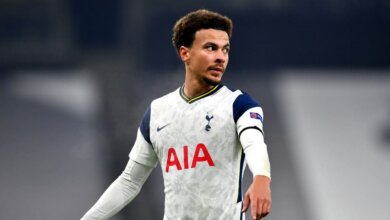 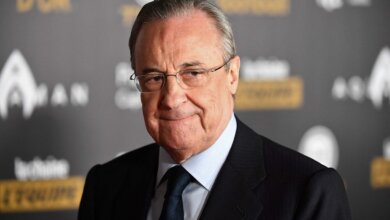