The outspoken Portuguese has never been afraid to engage in a war or words with an adversary, and on occasion, matters have got physical.

Here, the PA news agency takes a look at some of Mourinho’s most notable confrontations.

Mourinho and Benitez have enjoyed a rivalry dating back to Luis Garcia’s “ghost goal” in Liverpool’s semi-final victory over Chelsea at Anfield on their way to Champions League glory in 2005. Both men have managed Chelsea, Real Madrid and Inter Milan and neither has been afraid of aiming a barb at the other over the years with the Portuguese saying, months after his first spell at Stamford Bridge had come to a close: “How many championships has Benítez won since he joined Liverpool? None. And how many names were suggested by the press to replace him? None.”

Having got the better of Guardiola’s Barcelona as Inter Milan boss in the 2010 Champions League semi-finals, Mourinho went head-to-head with the Spaniard once again at the same stage of the competition 12 months later, this time as Real Madrid manager, and was left fuming after both defender Pepe and he himself were dismissed in a 2-0 first-leg defeat. Referring back to Barca’s controversial win over Chelsea on their way to the title during the previous campaign, he said: “One day, I would like Josep Guardiola to win this competition properly. Josep Guardiola is a fantastic coach. But I have won two Champions Leagues and he has won only one Champions League – and that is one that would embarrass me.”

Mourinho’s temper landed him in hot water as his Real Madrid side’s 3-2 Spanish Super Cup defeat by Barcelona exploded with the final whistle approaching. Amid a melee which followed defender Marcelo’s red card challenge on Cesc Fabregas, the Real boss poked a finger into the eye of Guardiola’s assistant Vilanova, who responded by pushing him way. Both men were later sanctioned for their actions.

The then Chelsea boss was victim rather than aggressor when Arsene Wenger lost his cool after Gary Cahill’s challenge from behind on Alexis Sanchez in a 2-0 Premier League defeat for the Gunners at Stamford Bridge. The Frenchman pushed his opposite number, who had earlier that year described him as “a specialist in failure” amid a simmering feud, in the chest as they went eyeball to eyeball. Mourinho later said: “Sometimes you lose emotion and I did so many wrong things, but not this time because this time I was just in my technical area and it was not my problem.”

Mourinho and Lampard enjoyed a hugely-productive relationship as manager and player at Chelsea, but the rookie boss locked horns with his former mentor as the Blues headed for Tottenham in a Carabao Cup clash earlier this season. The pair engaged in a heated touchline exchange after the older man had appealed for a foul, but peace had broken out by the time the post-match press conferences came around. Lampard said: “I commented on the fact that he seemed to speak more with the referee than he speaks with his players, so it is just a moment with us. I have a huge respect for Jose, no matter what he says on the touchline.” 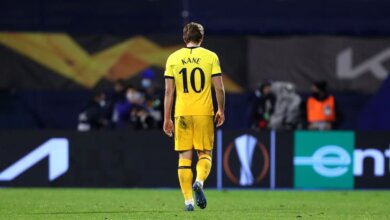 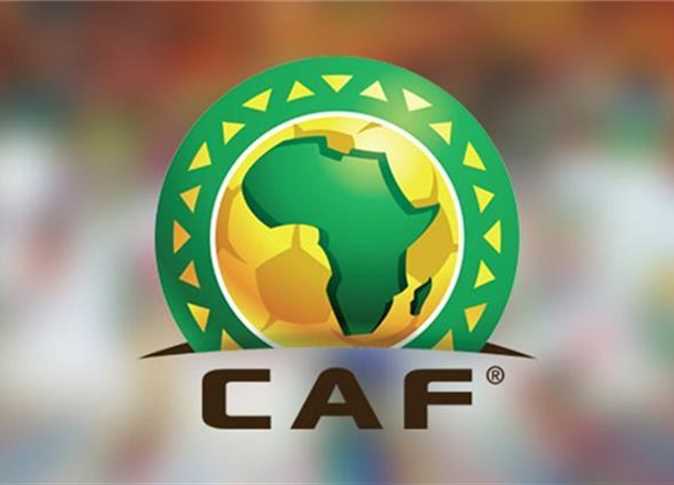 Caf reached ES Setif, Algeria, by qualifying for the round of 16 in the Confederation 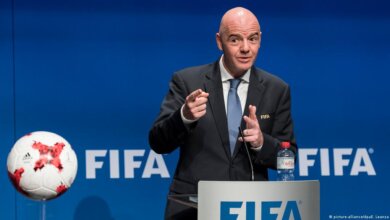 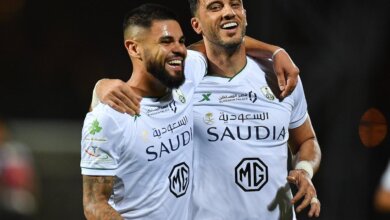