Juan Carlos Osorio, the Colombian coach, stated that he received several offers during the previous period.

Osorio said that he received several offers from Gulf clubs and he is currently thinking about them.

Moreover, Osorio added that he received an offer fr9m Colombia’s America, but he is in talks with the Emirati club to finalize his decision.

Osorio has an impressive career, as he coached Mexico in the 2018 FIFA World Cup, in addition to leading the Brazilian giants Sao Paolo.

Several Colombian outlets said that Osorio also received an offer from Saudi Arabia’s Al Hilal, but he is now preferring to stay in Colombia and to take the charge of America. 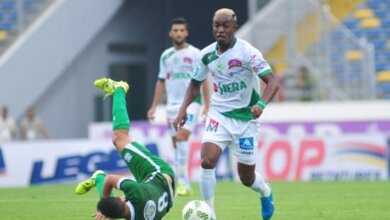 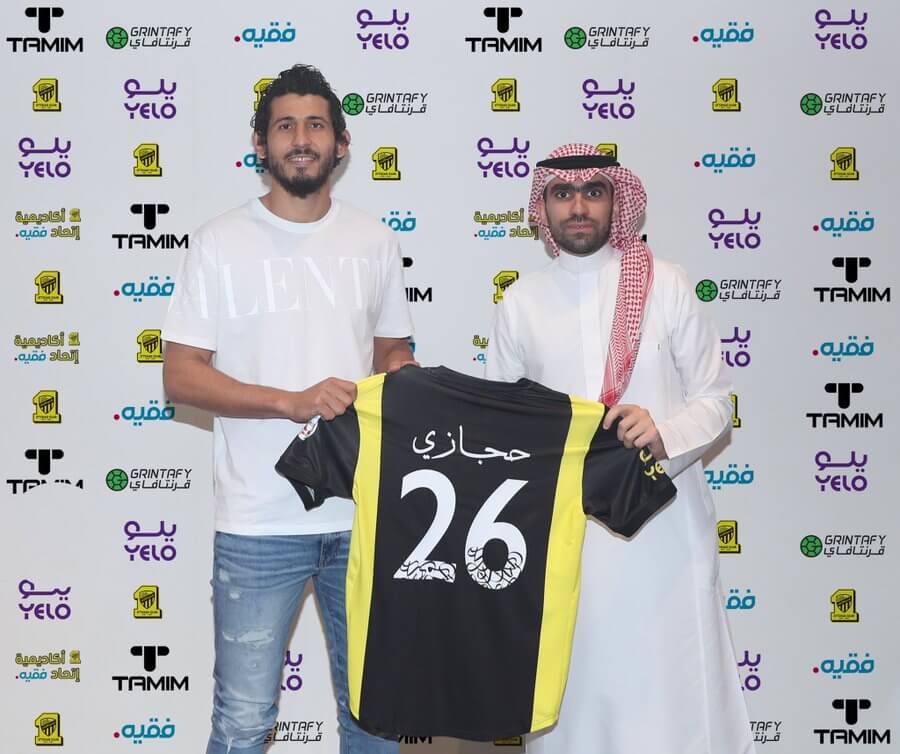 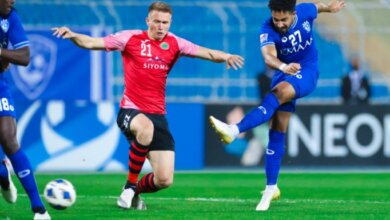 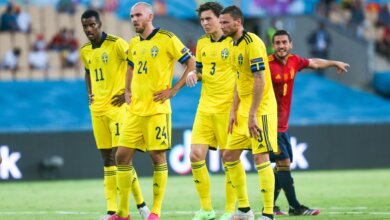