The efforts of the temporary committee to manage Zamalek club succeeded in persuading the striker of the team, Mustafa Mohamed, to stay within the team until the end of the current season, despite the player’s strong attempts to enter the professional experience next January after he received several serious offers, the last of which was an official offer from a French club to join him. For 2.5 million euros.

Ashraf Qasim, the general supervisor of football at Zamalek Club, held a session with Mustafa Mohamed, to persuade him to stay inside the club, and not to leave at the present time, especially since the club is going through many crises, which have clearly worsened recently, after losing the African Champions League title, and then losing the Egypt Cup. , And ending the season very badly.

Ashraf Qassem, the player, promised to quickly amend his contract financially, in the event that he remains inside the Zamalek club, assuring the team striker that his professionalism will be approved after the Tokyo Olympics and that the club does not stand in the way of his sons from the distinguished players, but at the present time it is difficult for any player to leave, In the absence of an alternative.

The general supervisor of football at Zamalek club confirmed, during his meeting with Mustafa Mohamed, which he held at the club’s headquarters today, Monday, that by the end of the season, his departure will be approved, in the event that a serious offer befits him arrives, and with a good sum of money, through which the club can bring a strong foreign striker.

On the other hand, Zamalek’s rise to the group stage of the African Champions League was confirmed, after the withdrawal of the Chadian team, Gazelle, after the Chadian authorities refused to leave the mission to Cairo.

Although Zamalek was preparing to face Chadian Gazelle, the team received news from the Egyptian embassy in Chad confirming that the mission had not arrived in Cairo, and thus Zamalek qualified for the group stage of the African Champions League. 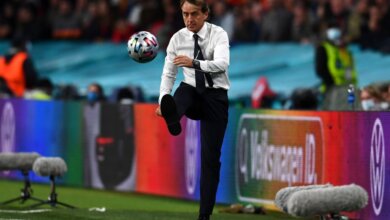 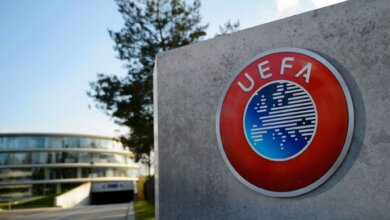 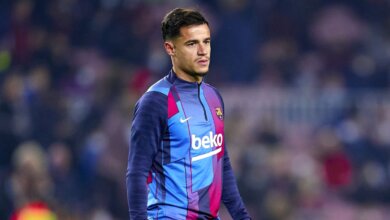 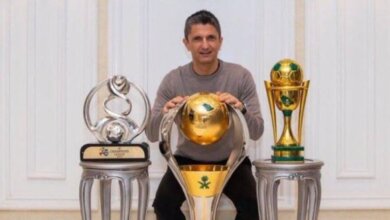