Zamalek’s board has dismissed the remarks made by Muhannad Aoun, the agent for the team’s star Ferjani Sassi, regarding the player’s contract renewal, though they said that the renewal is at the top of their priorities.

Earlier, Sassi’s agent said that Zamalek’s board was not telling the fans the facts about Ferjani’s renewal, and that the Tunisian player did not ask to be paid $2.2 million or $2.6 million as had been said, and that he would accept the renewal if they offered $1.8 million. The agent added that the board has not sat down with the player for discussion.

The Whites’ board issued a statement on the club’s official website on Wednesday, in which they affirmed that the board has not held any sessions with Sassi to renew his contract.

“The board puts the file of Ferjani Sassi’s renewal at the top of its priorities, and seeks during the next few days to settle the player’s situation permanently and hold a session with him in the presence of his agent,” Zamalek explained.

“The board assures that the club is not responsible for any remarks regarding this matter, except statements issued by the club’s president, spokesperson, or press spokesperson.

The 29-year-old key player was earning a reported fee of $2 million per season during the incumbent deal and was hoping for a raise, seeing that he is shortlisted by several clubs in the region.

The interim board, which took charge following the dismissal of chairman Mortada Mansour last November over violations, made it public that they have been struggling to reach an agreement due to these demands despite the numerous rounds of talks.

Sassi has been a key player for the Whites, dictating play in midfield and showing immense awareness in orchestrating the flow of the game.

On a similar note, the club’s board received a clear answer from Carteron regarding the team’s program for the League and Cup matches during the upcoming period based on the overwhelming schedule of the Egyptian Premier League.

Furthermore, Zamalek are set to face Ismaily on Thursday in the round of 16 of the Egyptian Cup. 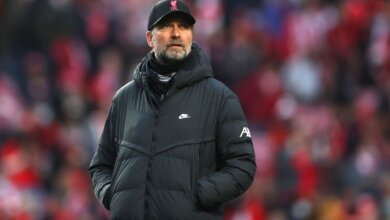 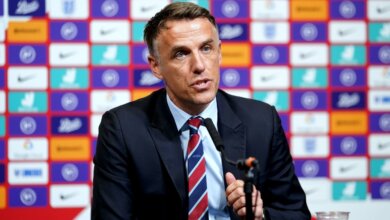 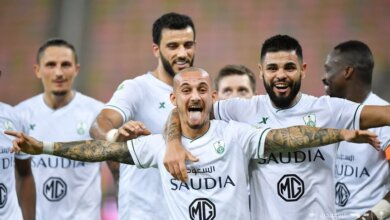 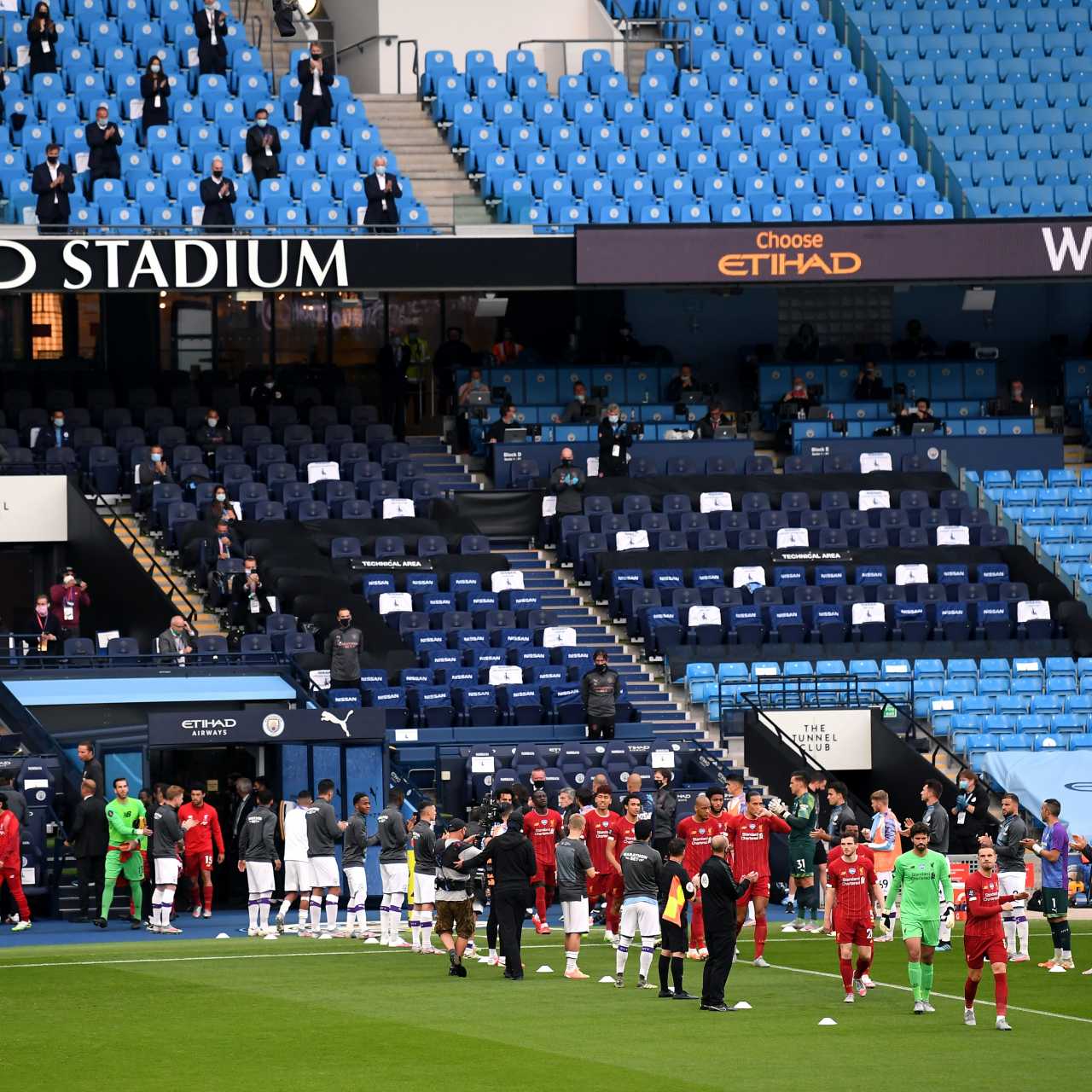