Esperance agreed with Nigerian James to move to the club for the next two seasons, after approaching the end of his contract with the “Norwegian Molde” club on December 31.

Esperance wants to sign a strong striker to consolidate its ranks, as he wants to return to the competition for the African Champions League during the next 2021 edition.

Licky James played with Norwegian club Molde in the Champions League and previously scored a goal for his team in the European League competition this season.

During his career with Norwegian club Molde, Licky James managed to score 24 goals in 38 matches he played in 2019. 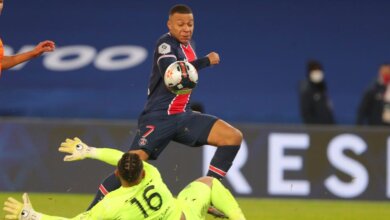 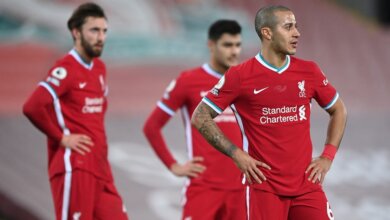 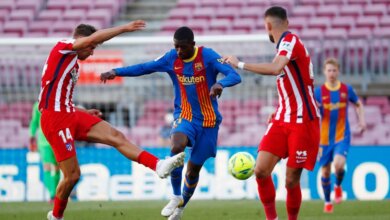 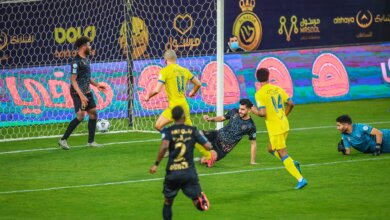