Another midweek round of Premier League fixtures throws up some interesting clashes, not least the bottom-of-the-table match between Sheffield United and West Brom.

Here the PA news agency takes a look at some of the games coming up.

The season is only just past its halfway point but already this looks like a must-win six-pointer for both sides. The Blades, despite their first two league wins of the season in the last four games, are still 13 points from safety. West Brom, with six points from the last 33 available, have not really benefited much from the appointment of Sam Allardyce as manager last month. Their draw against fellow strugglers Fulham at the weekend helped neither side and neither will a point at Bramall Lane.

Solskjaer needs a performance from his players

Manchester United’s season has hit a bump in the road and Southampton are one of the last teams Ole Gunnar Solskjaer, after defeat to Sheffield United and a dull draw at Arsenal, would want to face at home. The Saints will not arrive at Old Trafford looking to sit back despite their own bad run of form which has seen them win just once in eight league matches. Ralph Hassenhuttl’s side press hard and high and if United do not get their game-plan right it could be another tough examination.

Wolves’ season is unravelling at an alarming rate and Nuno Espirito Santo has to find a way to arrest their slide. A solution, will not, however, come from a transfer window splurge despite scoring just 10 times – three of which came in the draw at Brighton – in a run of one win in 11 league matches. With key striker Raul Jimenez still missing after a fractured skull the club have brought in the 29-year-old Willian Jose from Real Sociedad but he will have to hit the ground running after making his full debut in Saturday’s defeat at Crystal Palace.

Time for Magpies to fly

Newcastle manager Steve Bruce insisted after a much-needed win at Everton that his side had not turned the corner after a first win in 10 matches. The real test comes after that and whether he is bold enough to continue to play a more attacking brand of football. A fit-again Allan Saint-Maximim will be key to that as will Callum Wilson, who is into double figures for Premier League goals for only the second time in his career. His previous best was 14 for Bournemouth in 2018-19 but he already looks set to eclipse that if his team-mates can continue to provide the ammunition.

Tottenham’s players are suffering from low self-esteem after back-to-back defeats according to manager Jose Mourinho. With no Harry Kane to call on and with Gareth Bale still looking short of the required level Spurs host a re-energised Chelsea under new boss Thomas Tuchel. Mourinho will not want to lose against the club who sacked him twice and that may be more of a motivating factor than going for the win which would push them back towards the top four. 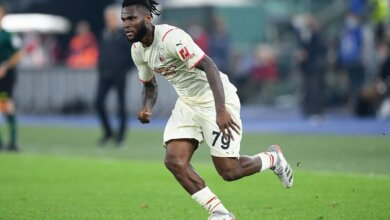 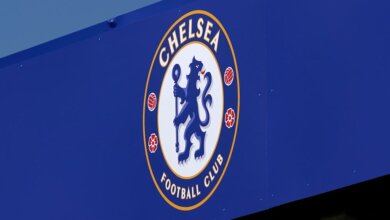 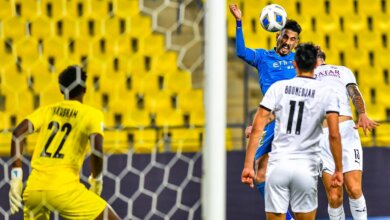 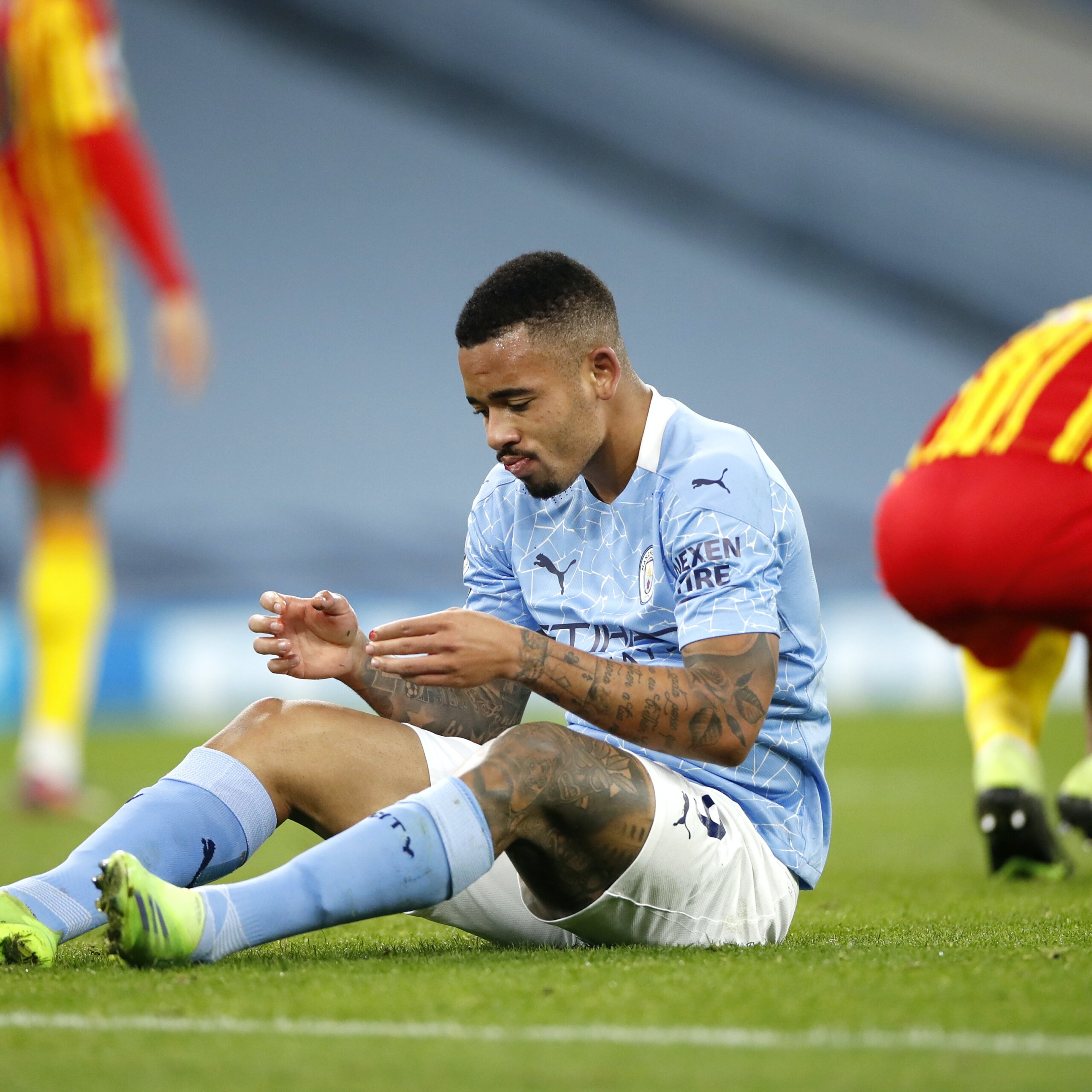