France midfielder Paul Pogba is unhappy at Manchester United and “needs to change team”, according to his agent Mino Raiola.

The Red Devils kicked off a crucial week with a 3-1 victory on Saturday evening at West Ham, where the 27-year-old’s stunner sparked a comeback triumph.

Pogba spoke after the match about the need for the squad to “carry on this mentality of winning”, with Manchester City due to arrive at Old Trafford four days after Tuesday’s make-or-break Champions League clash at RB Leipzig.

But attention has needlessly turned to the player’s future on the eve of the Leipzig game thanks to comments from outspoken agent Raiola.

“There’s no use ignoring it,” he told Tuttosport. “It’s better to speak honestly, look to the future and not waste time trying to blame people: Paul is unhappy at Manchester United, he can no longer express himself as he wants to or in the way that’s expected of him.

“He needs to change team, he needs a change of scene. He has a contract that expires in a year and a half’s time, in the summer of 2022, but I think the best solution would be for him to leave in the next transfer window.

“Otherwise the club from Old Trafford, with whom he has a good relationship, know very well that they risk losing him on a free transfer, considering that right now he does not want to extend his deal.

“If people don’t get that, they know very little about football. In any case, they’ll all blame me if Paul leaves next summer.”

Raiola’s latest remarks provide an unwanted distraction on the eve of Tuesday’s key encounter in Germany.

Pogba is contracted to United until 2022 after the club recently triggered the extension clause in his deal.

The 27-year-old’s future has consistently been the subject of speculation since he returned to the club from Juventus in a then world-record deal in 2016.

Pogba publicly admitted his openness to a move away from United in June 2019, saying: “I think for me it can be a good time to have a new challenge somewhere else.”

The midfielder stayed at Old Trafford and endured an injury-hit season but links to Real Madrid and former club Juve continued. 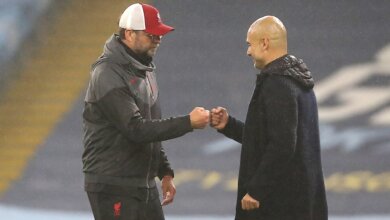 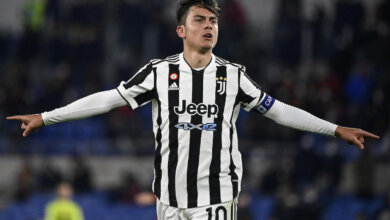 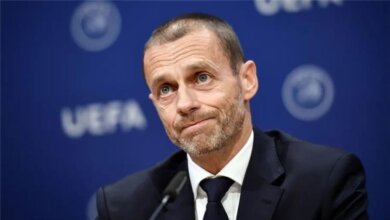 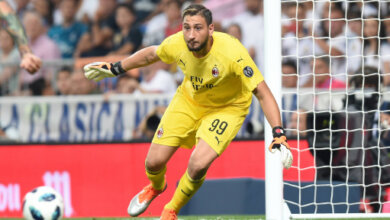