Proposals to hold the World Cup every two years, being pushed by governing body FIFA, are set to be opposed by UEFA and Europe’s leading clubs.

Arsene Wenger, FIFA’s Chief of Global Football Development, has been promoting the idea as part of the organisation’s review of the international match calendar and this week repeated his support for the change from the established four year cycle.

But European football sources said that any attempt by FIFA to introduce such a change would face resistance from European governing body UEFA, the European Club Association (ECA) and is unlikely to win the backing of the major domestic leagues.

Responding to a letter to a fans group Football Supporters Europe, UEFA president Aleksandr Ceferin said there were “concerns across the footballing world” about the plans being put forward by the former Arsenal manager.

“Considering the major impact this reform may have on the whole organisation of football there is widespread astonishment that FIFA appears to be launching a PR campaign to push its proposal whilst any such proposals haven’t been presented to confederations, national associations, leagues, clubs, players, coaches, clubs and all the football community“, Ceferin wrote in the letter on Friday.

“As one concrete example amongst so many, it is imperative to highlight the concerns shared across the footballing world regarding the impact a biennial FIFA World Cup would have on the international match calendar and, prominently in this context, on women’s football“, he said.

Wenger’s plan is for a World Cup to be followed the next year by continental championships, such as the Euros and Copa America, which would mean no summer clear for the women’s World Cup and their continental tournaments.

FIFA said that a consultation on the proposal is ongoing and will continue over the coming months with all key stakeholders, including confederations and member associations.

“Fans around the world are being consulted on an unprecedented scale and FIFA will publish results in due course. The aim of the consultation is to conduct a comprehensive analysis taking into account the diverse views and interest of global football“, a FIFA spokesperson said.

“There are no predetermined objectives, and FIFA has an open mind in search of better solutions for the common good of the game“.

The clubs and leagues in Europe are almost certain to be opposed to their players spending additional time in national team competitions.

In May, FIFA’s congress voted to carry out a feasibility study on holding the World Cup and the women’s World Cup every two years.

That proposal initially came from the Saudi Arabian Football Federation but FIFA president Gianni Infantino called it an “eloquent and detailed proposal” with 166 national federations voting in favour and 22 voting against.

Infantino questioned whether the current system of regular qualifiers throughout a year ahead of a continental championships and World Cups was the best model.

“Do we really think this is the right way for football when we are hearing that fans say they want more meaningful games, less meaningless games, all of these points have to be considered“, he said.

“We will discuss it, we will analyse it but we will, in all discussions, put the sporting element as a priority not the commercial element“.

Any change to the World Cup would require a vote from FIFA’s congress made up of all 211 national football federations.

FIFA did not immediately respond to a request for comment.

The next men’s World Cup is due to be held in November, 2022 in Qatar with the following edition in the United States, Mexico and Canada in 2026. 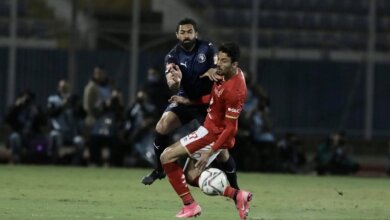 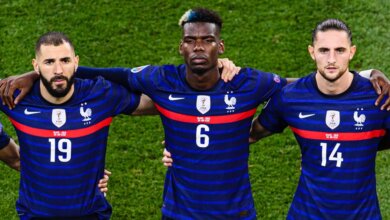 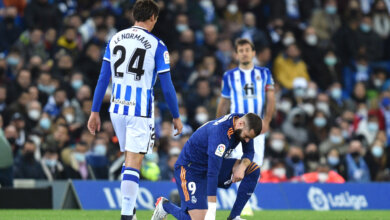 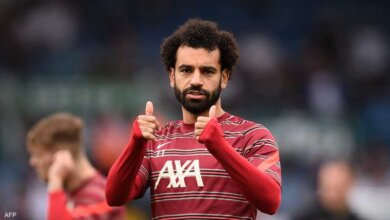