Arsenal could be without some of their most important players for Saturday’s Premier League visit of Manchester United as doubts over Pierre-Emerick Aubameyang’s involvement continue.

Aubameyang missed the 1-0 FA Cup defeat at Southampton on Saturday as well as the 3-1 Premier League victory over Saints three days later, explaining on social media that his absence was due to his mother suffering from “health issues”.

Arsenal boss Mikel Arteta refused to answer questions on whether Aubameyang had travelled abroad to spend time with his mother and if quarantine rules would therefore prevent him from facing United at the weekend.

Asked if Aubameyang had left the country, Arteta replied: “He had to support his family and he had to be with them.”

Pushed on the matter of potential quarantine for his captain if he did travel, Arteta said: “I don’t know what will happen.”

The PA news agency understands he will need a negative Covid test before a return is possible and only then if Aubameyang is feeling in a suitable condition to play.

Aubameyang had travelled with the squad for the FA Cup tie on Saturday before leaving just hours before kick-off.

“Hey guys, Thank you so much for all the messages and calls over the last few days,” he wrote on Instagram.

“My mother is going through some health issues and I had to be there for her. She’s already much better now and I will be back home tonight.

“I’m more than grateful to the doctors and nurses helping her get through this.

“And of course, thanks to my Arsenal fam for the love yesterday! I’m more determined than ever to keep our momentum going!

“Thank you all again – I really am beyond blessed to receive this level of support and love from all of you and I can’t wait to be back. – PEA.”

Arteta, who had dedicated the win at Southampton to the Gabon striker, said the club would continue to support Aubameyang as his availability for the weekend fixture remains a mystery.

“I don’t know,” he said when asked if Aubameyang would be back.

“I spoke with him yesterday. Things are looking better at the moment, but we are going to have to wait and see.”

Aubameyang is not the only key member of Arteta’s squad who could be forced to watch the United game from the sidelines.

Thomas Partey was man of the match as Arsenal won at Old Trafford earlier in the season but he limped out of the victory on Tuesday night – as did in-form youngster Emile Smith Rowe – while Kieran Tierney did not travel to the south coast.

“Let’s see how they come through training,” Arteta replied when asked about the fitness of Partey and Smith Rowe.

“They had some discomfort in different parts. We will have to wait and see how they evolve. Will still have some days until the game, but not long, so let’s see how they are.”

Tierney, at least, is expected to feature with the PA news agency understanding his omission in midweek was to not risk any further setback as he prepares for the United clash.

Martin Odegaard joined on loan from Real Madrid on Wednesday and will train with his new team-mates for the first time just two days out from the game, although it is believed his lack of match fitness means he is highly unlikely to start. 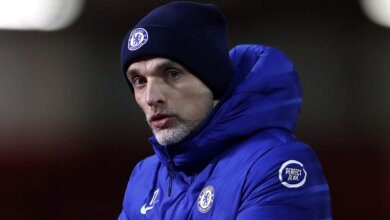 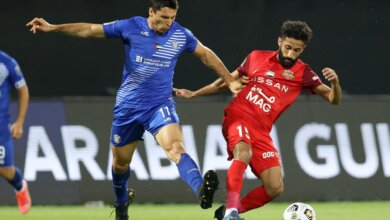 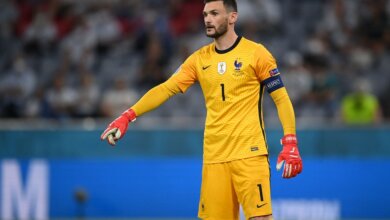 Lloris: France out to prove themselves against Europe’s best 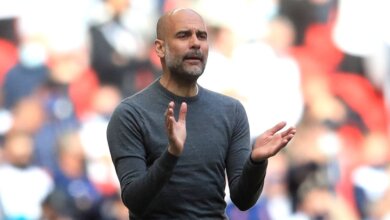 Pep Guardiola: Man City’s season has been exceptional whatever happens next