The Lega Serie A had an emergency meeting this evening, but decided not to postpone any matches, even with Bologna, Salernitana, Torino and Udinese under quarantine orders, setting up another legal battle, because that does not mean the games will actually go ahead.

The decision is remarkable, but not entirely unsurprising, because it continues the course of action the Lega Serie A have taken since the start of the pandemic.

They continue to stick to the football protocol, which forces games to go ahead as long as there are at least 13 players available including one goalkeeper.

However, the protocol had it written in that the ASL (local health authority) had the right to over-rule it and order teams under quarantine.

That is precisely what the ASLs have done for Bologna, Salernitana, Torino and Udinese, who all have at least seven current COVID-19 cases in the squad and are therefore considered a cluster or outbreak.

Nonetheless, the Lega Serie A had an emergency meeting tonight and decided not to postpone any matches.

That means a repeat of what we saw on December 22 with Udinese vs. Salernitana, and in October 2020 with Juventus vs. Napoli.

Therefore, one team and the referees will turn up to the empty stadium, wait 45 minutes and then declare the match off because the opposition did not participate.

The side that did not attend has an automatic 3-0 defeat and can be docked one point.

However, the Lega Serie A lost the previous appeal lodged by Napoli in 2021 and that set a precedent, as it was agreed the game had to be replayed.

It is therefore practically certain the same appeals will get the same result for these other clubs.

Juventus-Napoli and Spezia-Verona could also be at risk, with large clusters of COVID cases at Napoli and Hellas Verona. 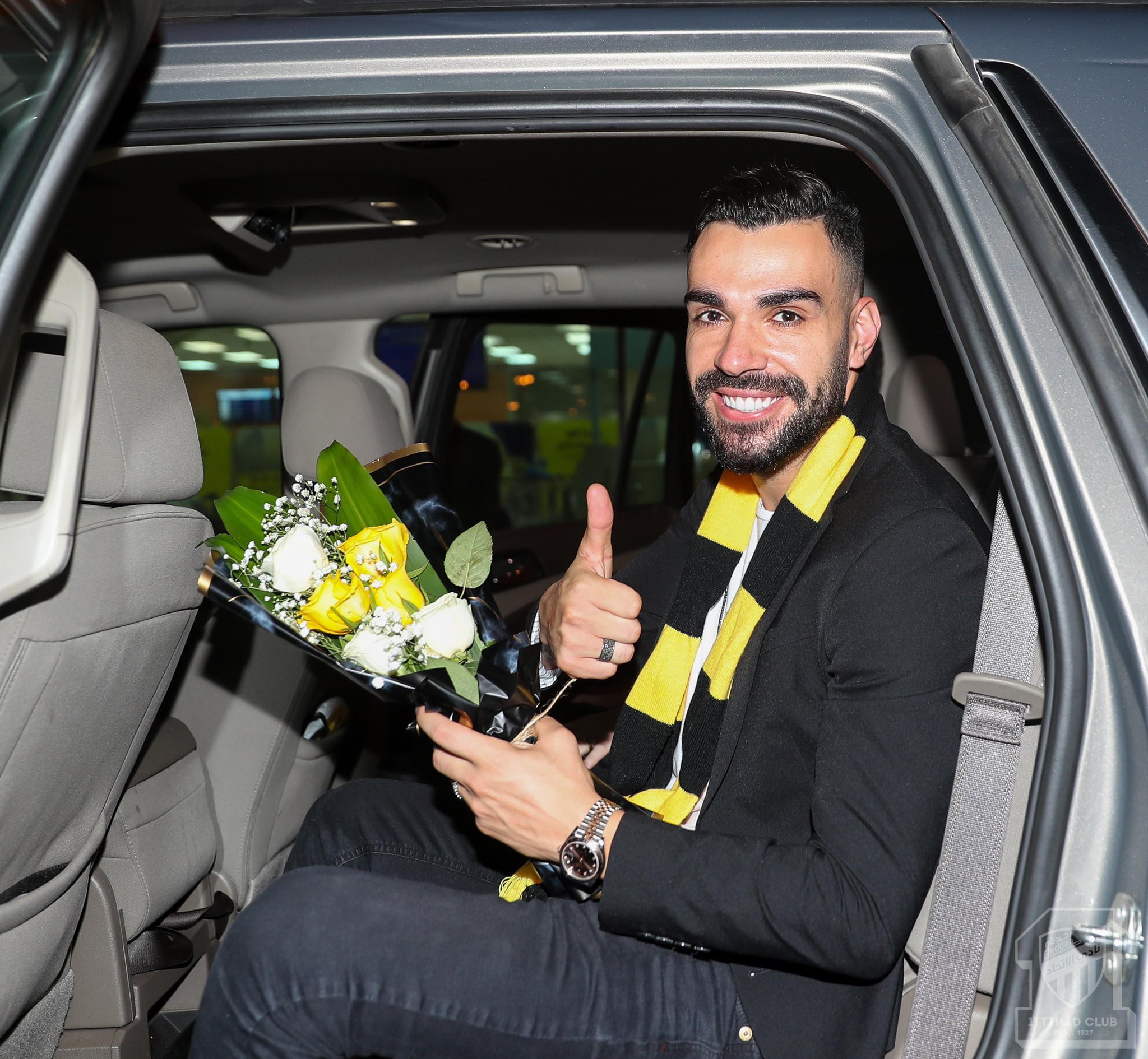 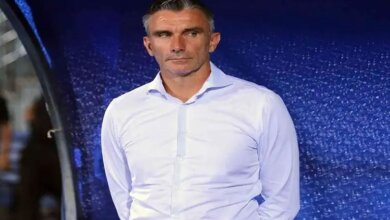 Closed training camp for Zamalek ahead of Al Masry’s game 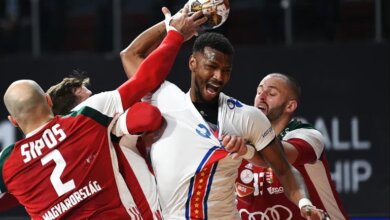 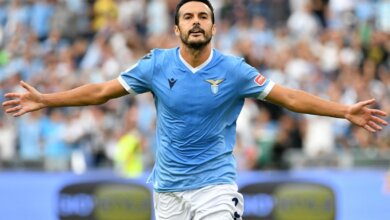