The Bianconeri have only scored 27 goals in the opening 19 Serie A games of the season and are on the lookout for a new forward.

La Gazzetta dello Sport reports that Scamacca is Massimiliano Allegri’s No.1 target, so Juventus will try to secure his services in January.

The Old Lady’s directors have already opened talks with Sassuolo, although the negotiation has ‘not begun officially’.

The two clubs are on good terms after the Manuel Locatelli deal in the summer. However, Sassuolo value Scamacca at €40m, while Juventus won’t offer more than €30-35m.

In addition to that, the Serie A giants are planning to sign the player on loan with an option or obligation to buy. Due to their financial situation, Juventus can’t afford big-money signings in January.

Scamacca returned to Sassuolo after a one-year spell at Genoa last term and has scored six goals in 19 Serie A appearances so far this season. 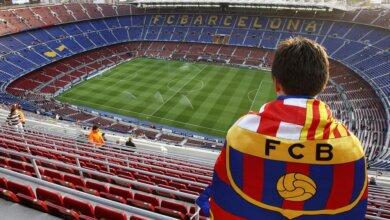 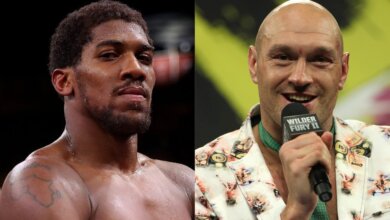 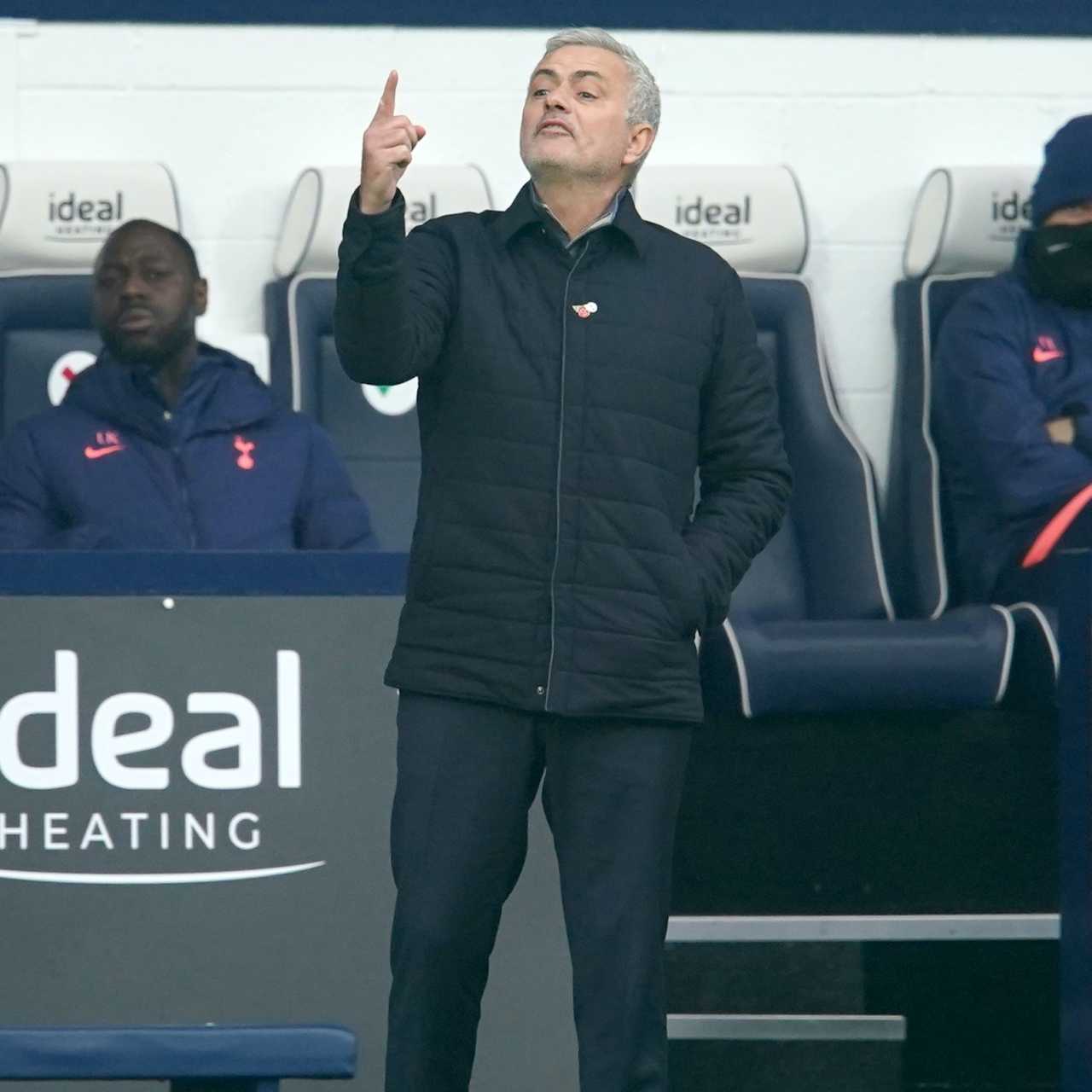 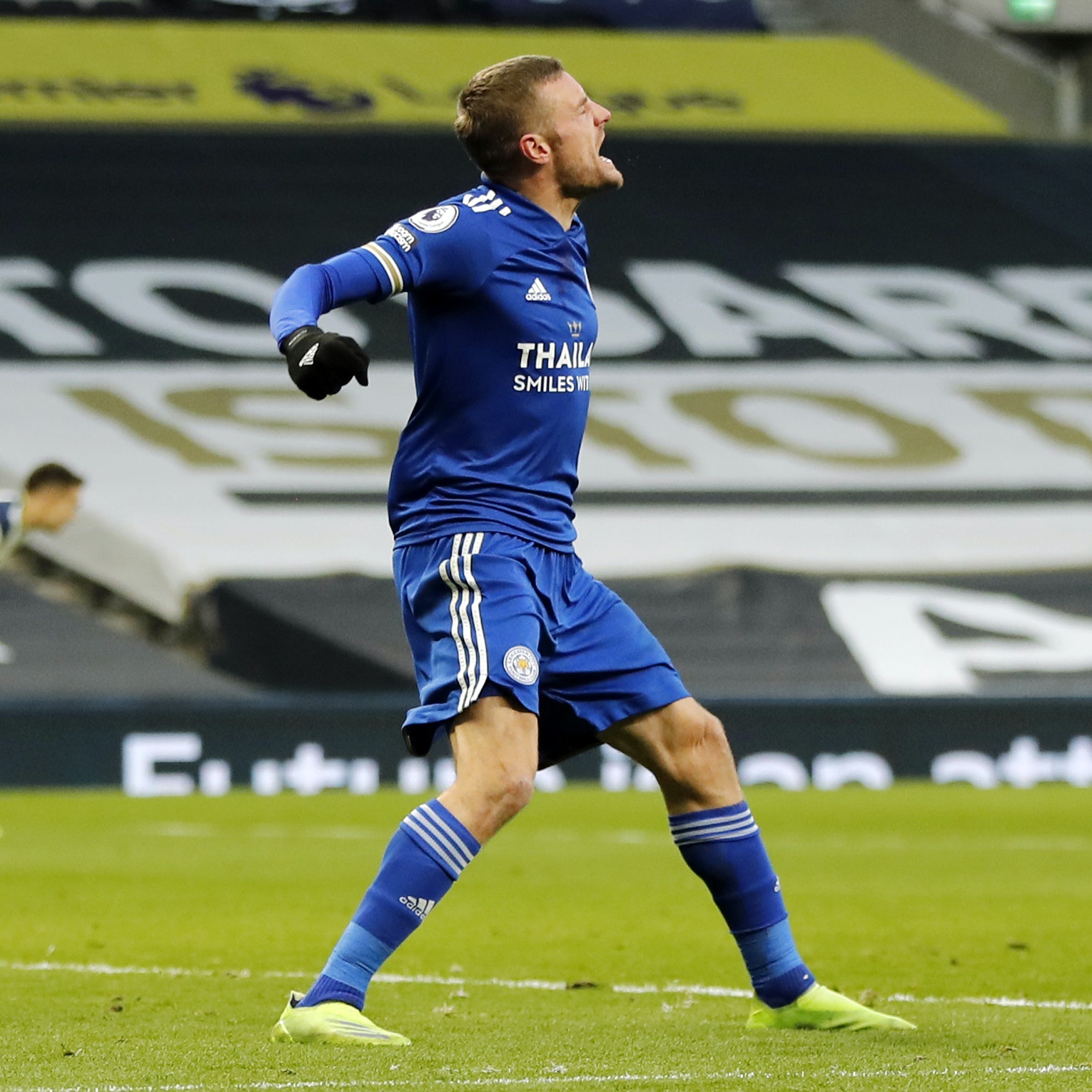