Al Nassr’s Croatian coach Alen Horvat is on Brink of being sacked from his job after his team was knocked out from King Cup.

Al Nassr lost to 10-man Al Faisaly 1-0 in the semi-finals, and they failed to secure their only title this season.

Horvat led the team following the departure of Rui Vitora, who sacked as a result of the team’s poor results.

Al Nassr failed to achieve any title this season, besides that they might fail to book a qualifying position for the AFC Champions League next season. 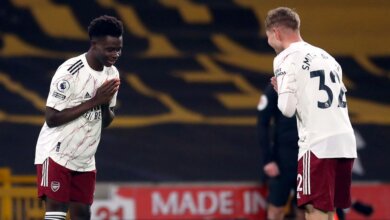 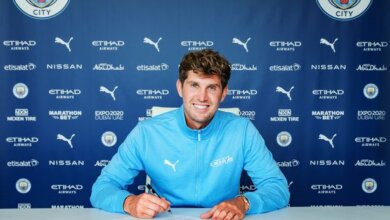 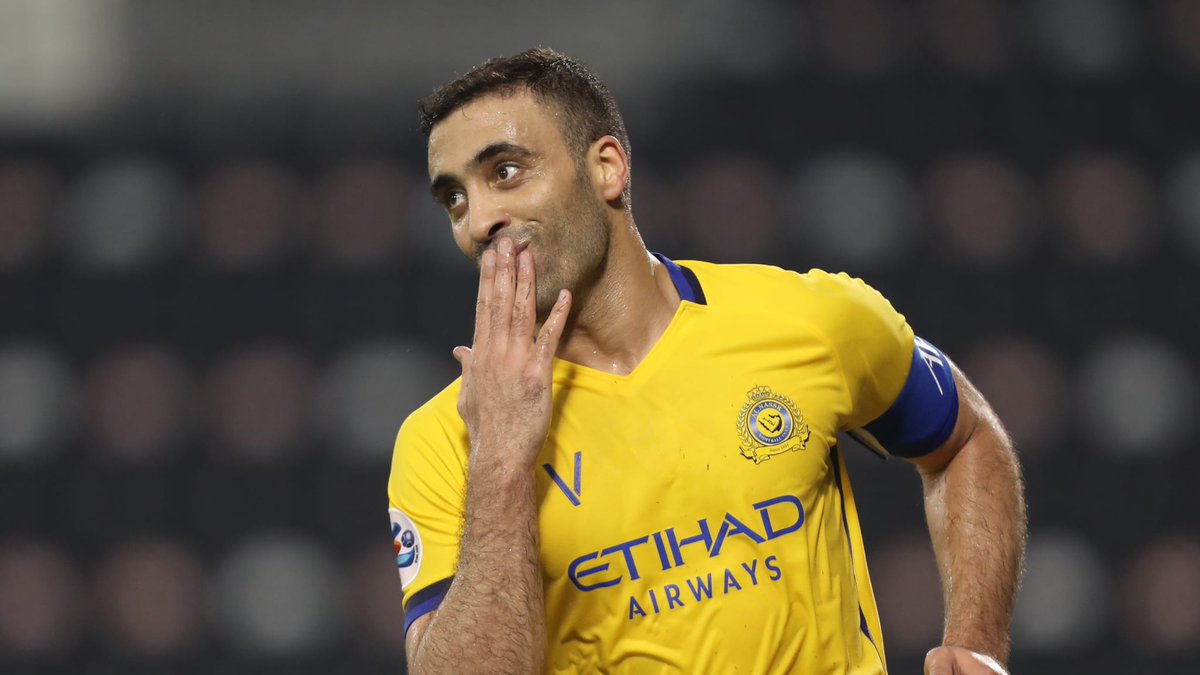 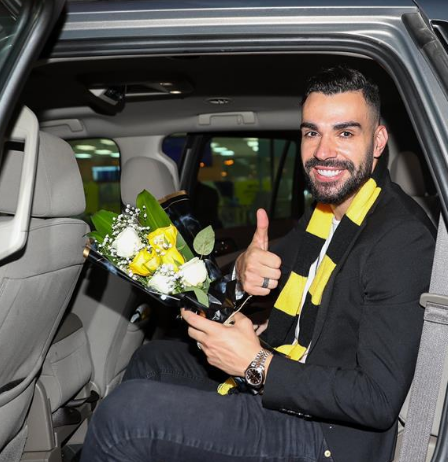