Al Hilal offered Gallardo a €10m contract,  besides giving him the full authority to sign the new players.

However,  the Argentinan coach put on Al Hilal’s offer,  as he is happy with River Plate and he does not want to leave his family.

Also,  Gallardo stated earlier that he rejected an offer from Barcelona two years ago for the same reasons,  as he can not be seperated from River Plate or his family.

On a similar note,  Al Hilal have announced earlier the departure of the Brazilian coach Razvan Lucescu by mutual consent.

Al Hilal U19 coach Rogerio Micale took the charge of the team following Lucescu’s departure,  and the club’s management are keen to sign a new manager by the start of the new season. 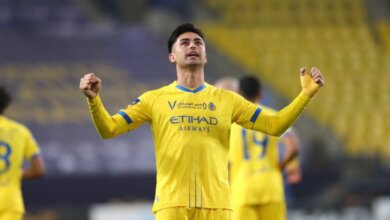 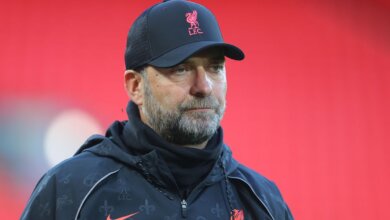 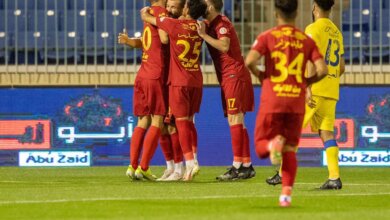 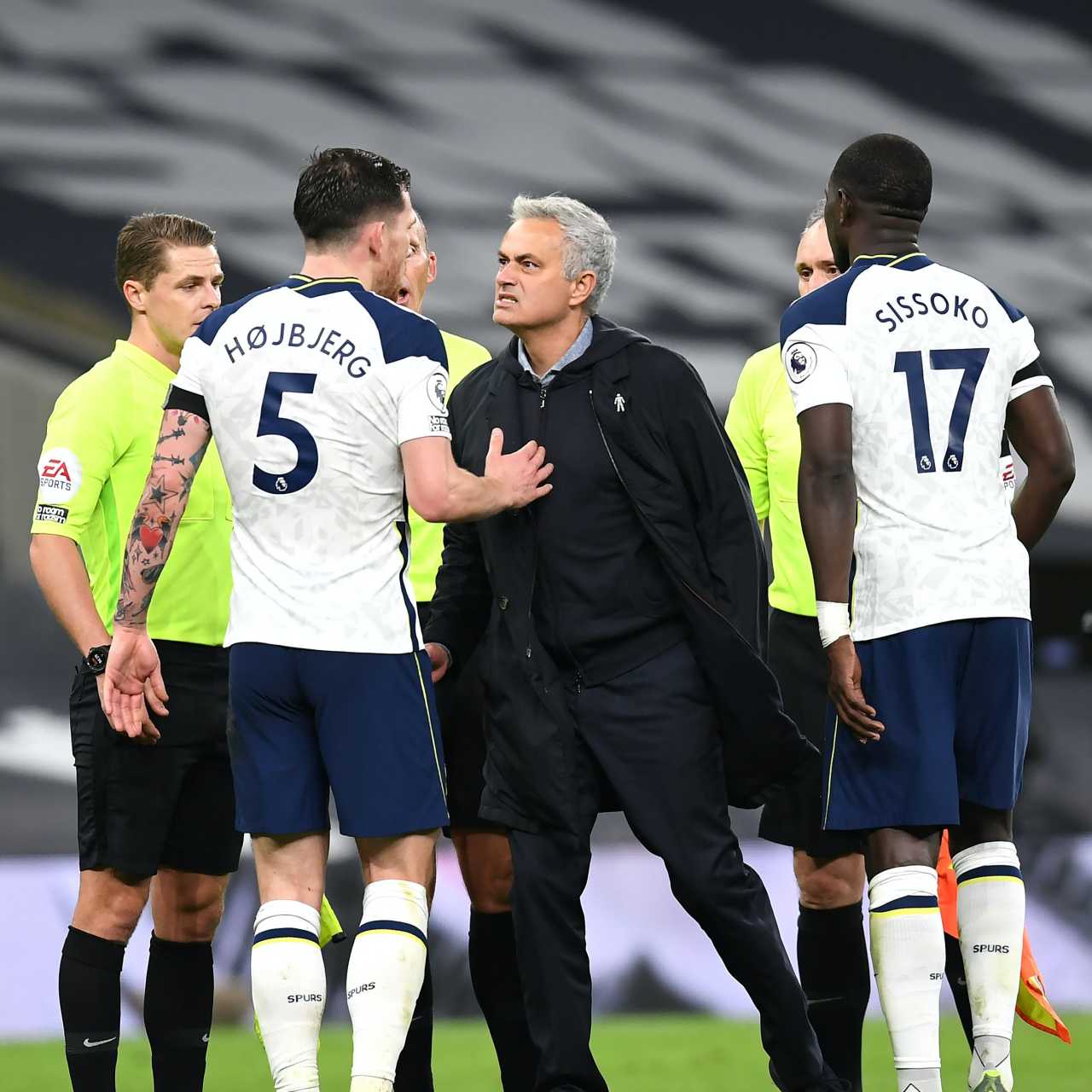