Spain’s performances at the UEFA Nations League have made it difficult to select the team and they finish the competition with no regrets, coach Luis Enrique said after his side lost Sunday’s final to France.

Luis Enrique’s side, who knocked out hosts and Euro 2020 winners Italy in the semi-finals, surrendered the lead in the second half to lose 2-1 to the 2018 World Cup winners in Milan.

“We won against the European champions and were almost even with the world champions, so for the players and the team that is all good”, the Spain coach told a news conference.

“Every time it will be more difficult for me to make the selection, that is good for us. The important thing is the team does not change its personality and will to win”.

Mikel Oyarzabal’s 64th-minute strike put Spain ahead at San Siro but they conceded an equaliser two minutes later to Karim Benzema, before Kylian Mbappe won it with a controversial 80th-minute goal.

“Nothing was missing tonight, it was a shame once we scored that opening goal that France went up the other end and scored because that was when France were at their weakest”, Luis Enrique said.

“What are we missing? Nothing at all. We have to keep that confidence in the coming months and press ahead with what we are doing”.

The Spanish players were left furious at the decision to allow Mbappe’s goal to stand, as the referee deemed that a touch from Spain defender Eric Garcia played the striker onside despite the France forward clearly being in an offside position.

“On the pitch we do not have the best point of view as coaches, but I think this movement was difficult”, Luis Enrique said.

“I do not want to say anything about it, I am not used to talking about referees, I concentrate on what I can control”.

He added: “I would like to talk, but I am not going to go into that game. I have been a coach for more than 10 years and I don’t think I have ever talked badly about referees”.

“I concentrate on making the team play the best way and accepting wins and losses”. 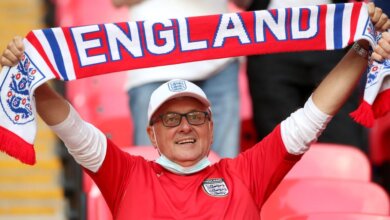 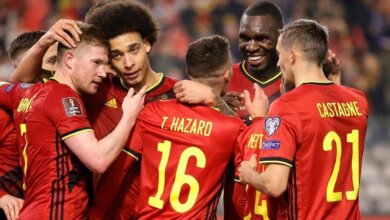 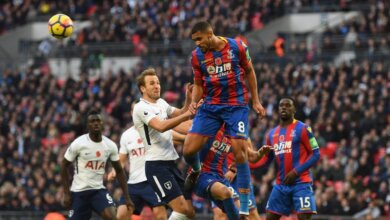