A hat-trick from Mason Mount propelled Chelsea to a 7-0 win over bottom side Norwich City in the Premier League on Saturday, extending their lead at the top of the table.

Mount opened Chelsea’s account when he sent the ball low into the net after a layoff from Jorginho in a move started down the left by the ever-busy Callum Hudson-Odoi.

The 20-year-old Hudson-Odoi earned his own reward 11 minutes later when he latched on to a pinpoint throughball from Mateo Kovacic and held his nerve to fire home past the outstretched leg of Norwich keeper Tim Krul.

A third Chelsea Academy product got on the scoresheet three minutes before halftime when Mount slid the ball into the path of Reece James and the wing-back produced a delicious chip over the advancing Krul.

It took 12 minutes of the second half for Chelsea’s, now purring, machine to score again when left back Ben Chilwell sent a Kovacic pass across the face of the goal and into the back of the net past a despairing Krul.

Norwich, who have failed to win a game this season and have scored just two goals, were in disarray and then suffered the indignity of an own goal from Max Aarons in the 62nd and a sending off for Ben Gibson after a second yellow card two minutes later.

Krul saved a penalty from Mount late in the game but VAR showed he had moved off his line and when the kick was retaken in the 85th minute Mount made no mistake. Mount capped off a fine performance with a tap in from a Ruben Loftus-Cheek pass in the 91st. 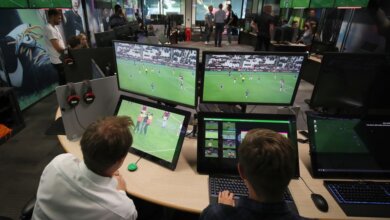 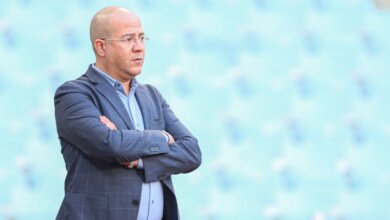 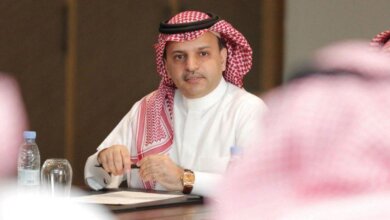 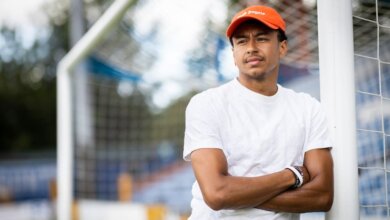