Al Batin defeated Al Wahda 3-0 at home in the 21st week of the Saudi Professional League.

Al Batin opened the score by Abdulmajeed Obaid before the end of the first half while Fábio Abreu added the second and the third goals in the second half to secure his team’s victory.

Al Batin reached 27 points in the seventh position alongside Al Wahda, who have the same number of points.

The visitors opened the score by a screamer from Kako after 26 minutes from the start.

In the second half, Sumayhan Al Nabit doubled the score after one minute from the restart, while Léandre Tawamba secured his team’s victory with a third goal in the last minute of the added time.

Al Taawoun jumped to the fifth position with 31 points while Ettifaq stayed with 30 points in the sixth position. 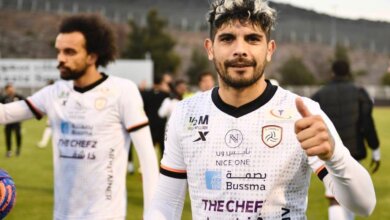 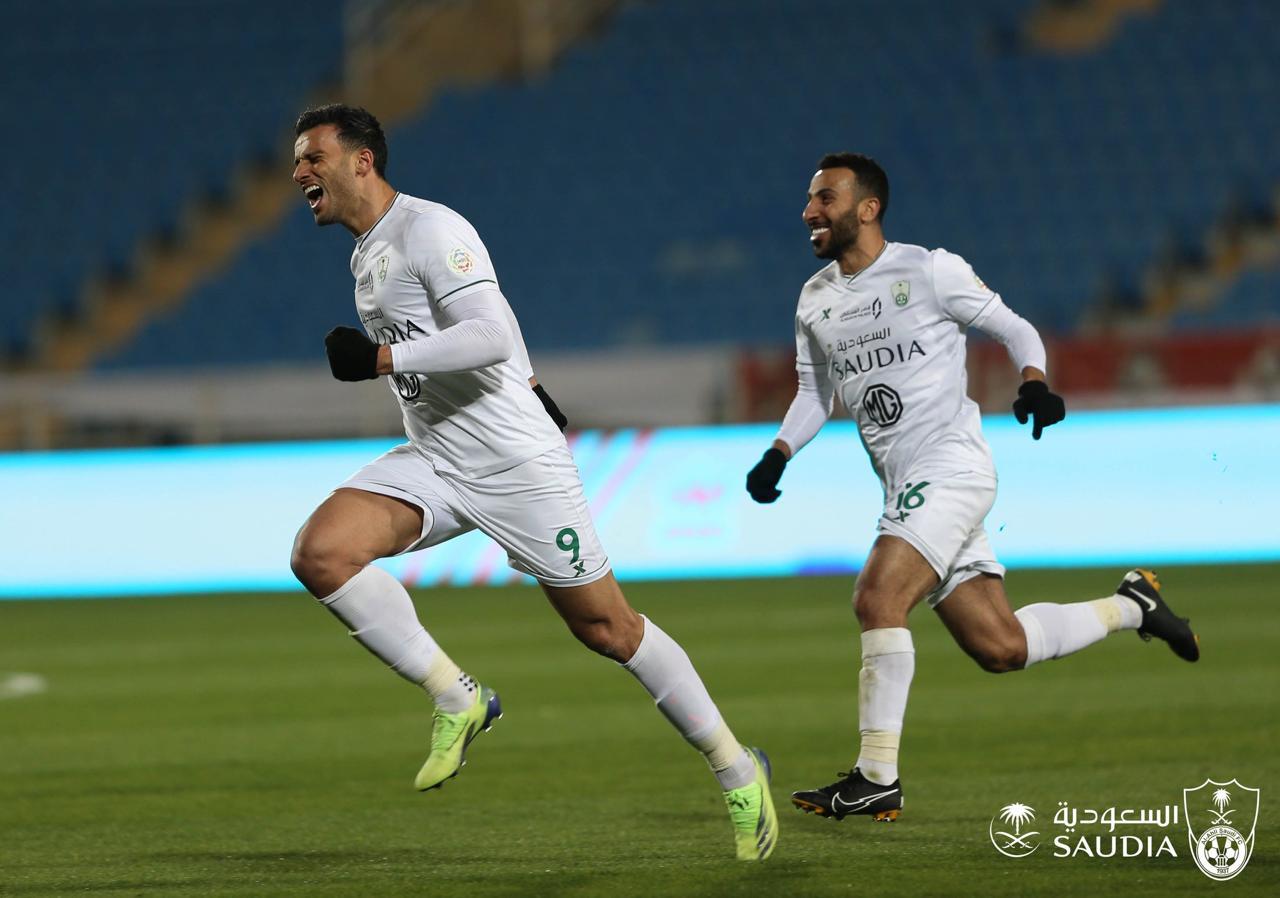 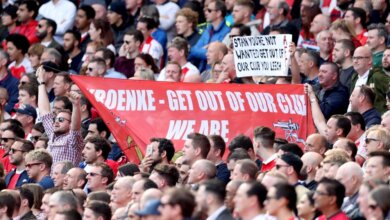 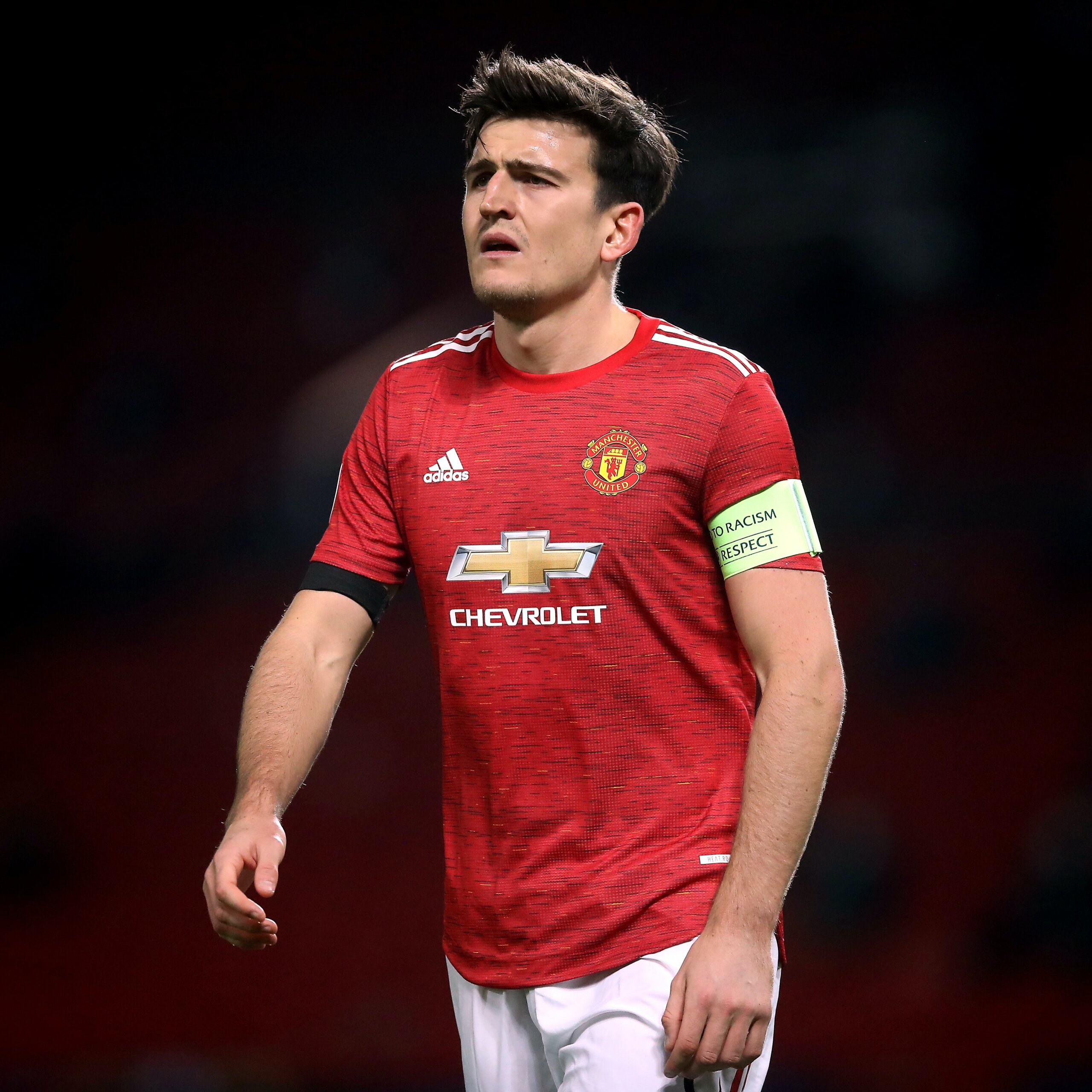