Al Ahly have rejected to let Alio Dieng, the Malian midfielder to leave in this summer transfer window after recivine several offers.

Dineg received a €6 m offer, but Al Ahly’s board of directors rejected to let the player go due to his great performance with the team, besides that he became one of the key players in Al Ahly’s starting line-up.

On a similar note, Sayed Abdelhafiz, Al Ahly director of football, stated that the team’s coaching staff is planning to arrange a friendly game during the weekend, as part of the Red Eagles’ preparations for their next game in the CAF Champions League.

The Red Eagles are set to face Esperance of Tunisia on 19 June in the first leg of the CAF Champions League semi-finals. 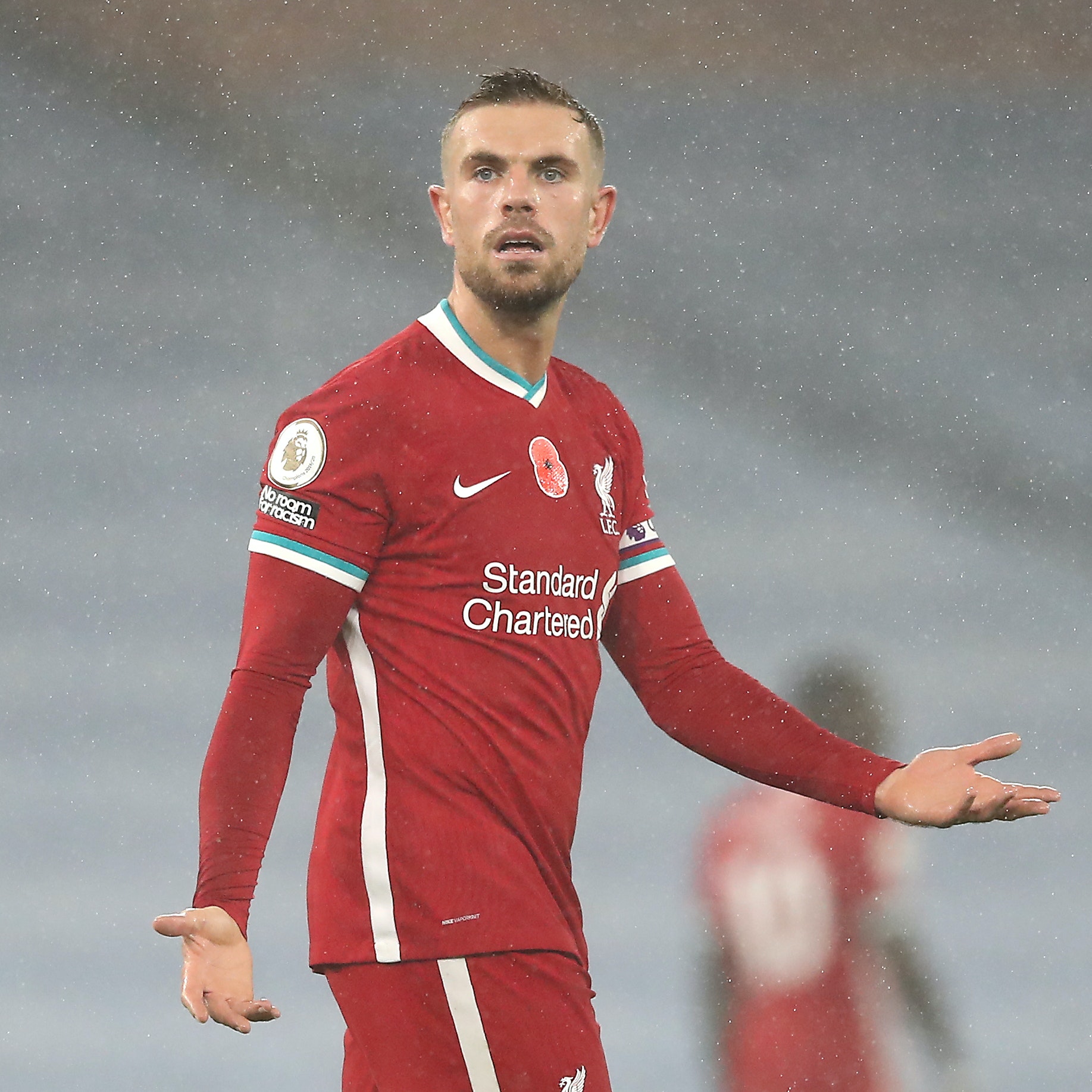 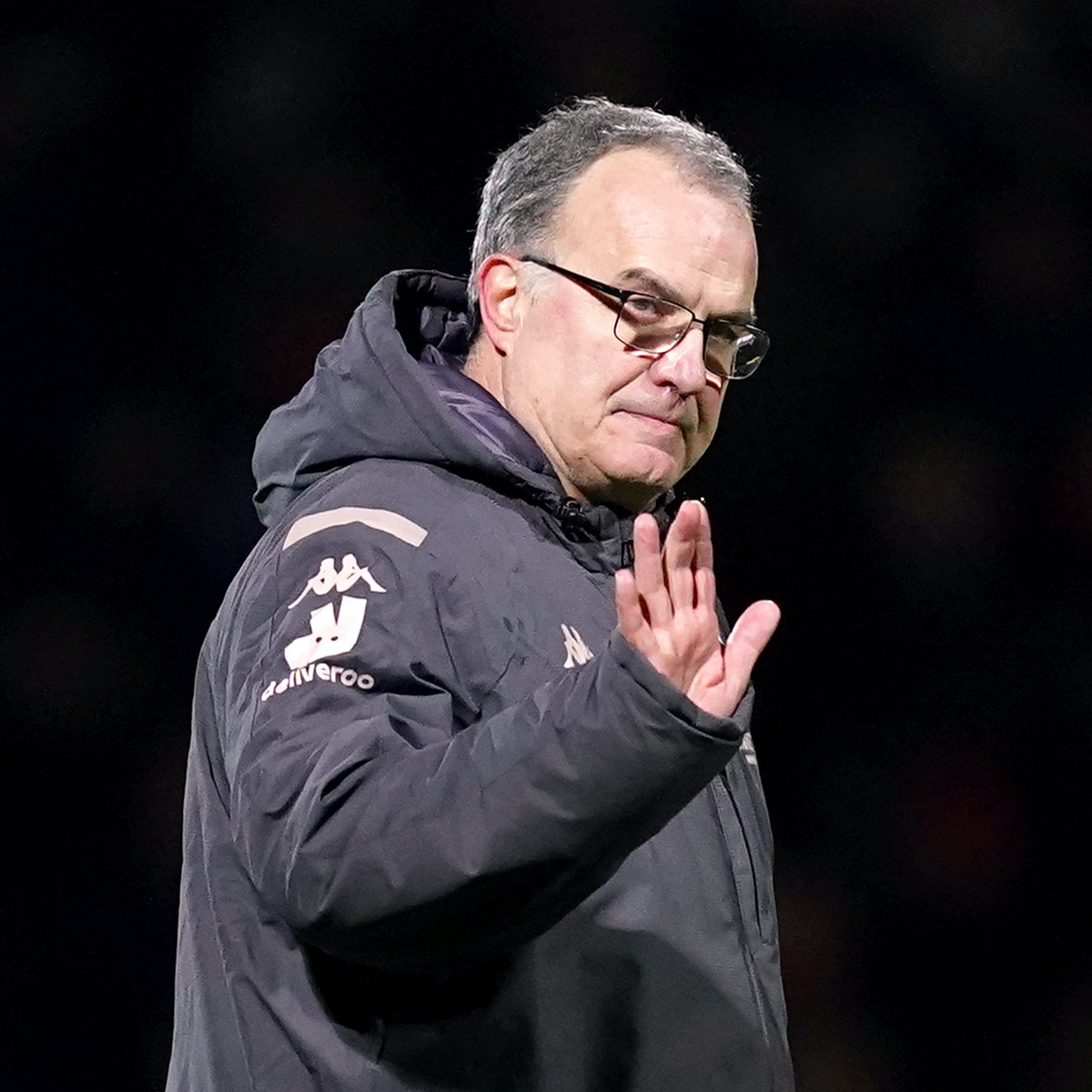 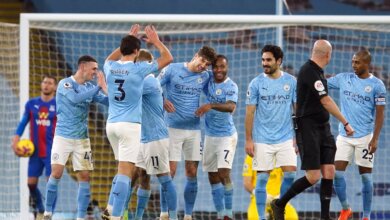 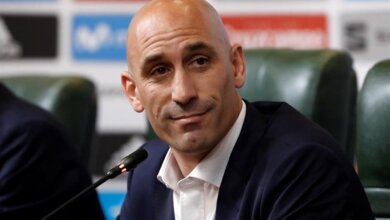