Zizo picked up an injury in his leg during his team’s game against MC Alger, where the White Knights achieved a precious 2-0 victory over the Algerian side.

Zamalek are currently preparing to face Teungeuth of Senegal in Matchday 6 of the CAF Champions League group stage.

The Egyptian giants are keen to win their upcoming game in order to keep their chances of qualification to the quarter-finals.

Finally, Zamalek’s head coach Patrice Carteron held a meeting with the team’s doctor in order to check on the condition of the injured players. 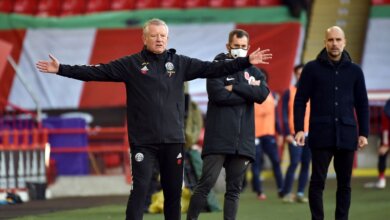 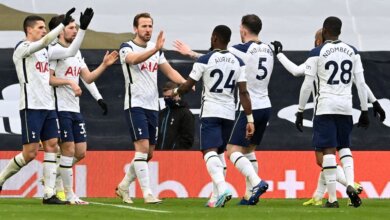 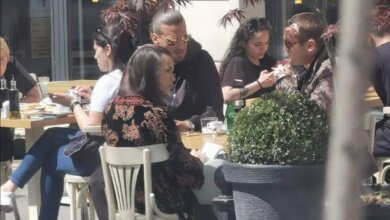 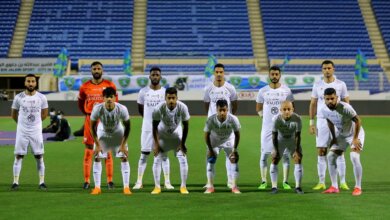