Zamalek achieved an important victory against Al Masry on Monday night at Alexandria Stadium in Matchday 24 of the Egyptian Premier League.

In a thrilling game, the White Knights pulled a brilliant comeback and sealed a 3-2 victory over the Green Eagles.

With only two minutes on the clock, Al Masry took the lead after Ezi Emeka fired a sensational strike into the back of the net.

The White Knights surged forward to equalize, but Al Masry’s players stood their ground to keep their net clean.

In the 28the minute, Zamalek’s Mohamed Abdelghany levelled the score, after Al Masry’s keeper failed to deflect the ball away.

During the first half, the referee awarded Al Masry two penalties, but they failed to convert them into the net.

Also, Zamalek were awarded a penalty during the first half, but Ahmed Sayed Zizo failed to score.

Moreover, the referee showed his red card to Al Masry’s Ahmed Refat as a result of his late challenge against Ahmed Zizo.

The minutes went on and Zamalek kept their pressure and in the 60th minute, Achraf Bencharki netted the second goal to gift his team a 2-1 lead.

The referee used his red card once in the game after he sent off Zamalek’s Tarek Hamed for a dangerous play against the opponent’s player.

With 69 minutes on the clock, Al Masry equalized, thanks to the beautiful bicycle kick of Ausitn Omouto.

There was a late drama in the game, as Zamalek were awarded a penalty in the 96th minute, which Zizo managed to fire it into the net to gift his team three precious points. 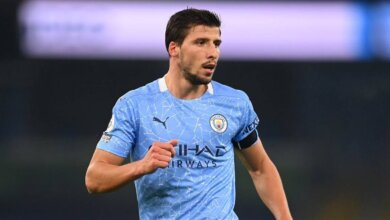 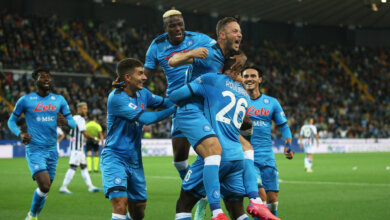 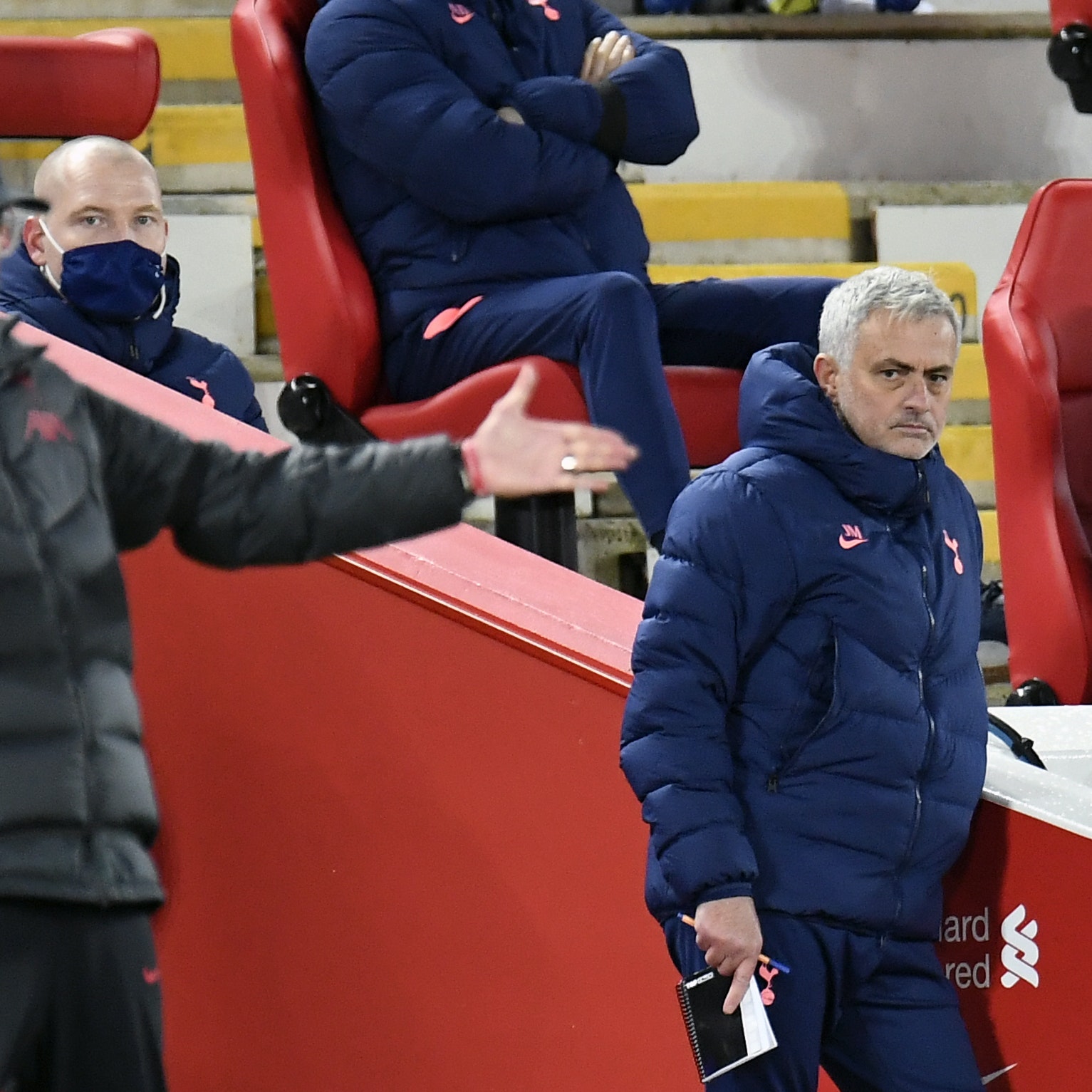 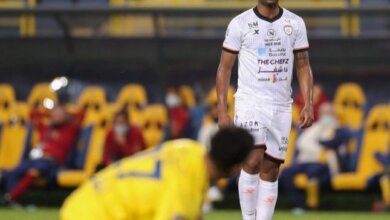