UEFA proposals for more matchdays in a new-look Champions League are a cause for strong concern, according to the body representing domestic leagues across Europe.

UEFA has put forward plans for a new format from 2024 featuring one 36-team league replacing the current group stage, where every team plays 10 matches.

Accommodating four additional games in the autumn will be a challenge for many leagues, including England where the Carabao Cup’s future would be under severe threat.

The members of the European Leagues group – made up of 37 competitions from 30 different countries including England’s Premier League – met on Friday to discuss the proposals, and while it welcomed some aspects of UEFA’s plan, it also has some serious misgivings.

“The European Leagues have raised strong concerns about more matchdays in such a flexible system in an already very congested calendar,” the group’s statement read.

European Leagues’ mission is to maintain the competitive balance between and within domestic competitions, and the statement indicated some unhappiness over plans to alter the qualification process.

It is understood three clubs will qualify based on their UEFA co-efficient which looks at past performance, meaning European heavyweights such as Manchester United and Real Madrid could still qualify even if they missed out on qualification via the conventional route.

The inclusion of these places in the UEFA proposals is seen as a means to head off the threat of a European Super League, but the European Leagues group expressed concern over the planned changes.

The statement continued: “(The European Leagues) also questioned the possible impact of access as well as commercial components on the sporting and financial balance of domestic leagues. Finally, they discussed several options regarding financial redistribution.”

European Leagues said the ‘Swiss system’ was “an improvement compared to the more radical proposals that emerged in 2019”.

Earlier plans championed by European Club Association (ECA) president Andrea Agnelli had been criticised by European Leagues as being tantamount to a “closed league”, so that is at least a step forward towards consensus.

It is understood qualification for the last 16 would be changed so that the top eight teams in the 36-team league would automatically reach the knockout phase, while the next 16 teams in the table would play off for the final eight places.

Altogether there would be 225 matches in the competition compared to 125 now.

Talks between UEFA, European Leagues, the ECA and other stakeholder groups will now continue.

The European Leagues’ concern about how “flexible” the Swiss system is reflects the fact that although 10 matches are proposed at the moment, there is the scope to add more, which Agnelli said last week he saw as a positive. 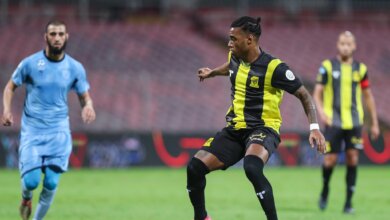 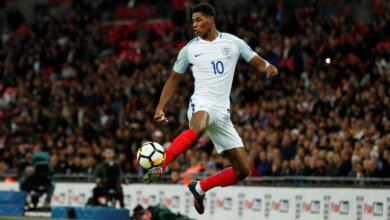 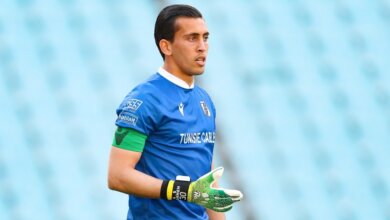 Saudi King’s Cup starts from round 8