The Qatari club Al-Arabi signed a contract with Tunisian Youssef Al-Maskni, the Al-Duhail player, for a season and a half on loan.

Al-Arabi management revealed that an agreement had been reached with the Al-Duhail administration to include housing on loan after the player agreed to sign officially.

Msakni was out of the accounts of French coach Sabri Lamouchi, who kept him out of forming the team in most of the current season’s matches.

Al-Masakeni played for Al-Duhail since joining him from Esperance in January 2013 for more than 4 million euros, while the club was under the name of Lekhwiya before merging with the army.

Al-Masakeni played on loan to Eupen of Belgium for several months in 2019, before returning to Al-Duhail.

The 30-year-old Tunisian winger begins a new adventure in the Qatari stadiums after playing 163 matches with Al Duhail, during which he scored 87 goals and scored 68 goals.

Al-Arabi ranks seventh in the Qatari League with 20 points after 15 games, and his Icelandic coach is supervised by Himier Hallgrimson. 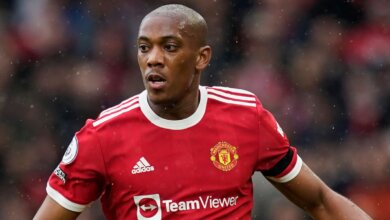 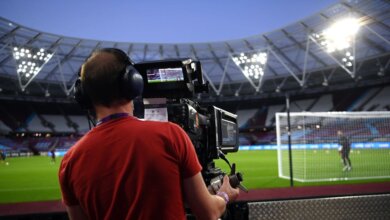 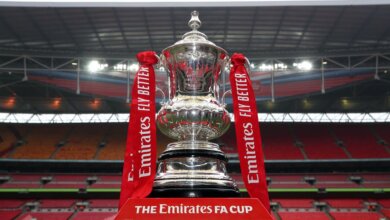