Al Ahli Saudi are set to sack the team’s head coach Vladan Milojević due to the poor results of the team, with Al Faisaly’s former coach Fuk Razovic expected to replace him.

Al Ahli are currently in the seventh position in the Saudi Professional League, despite that they started the other half of the season in the second position.

Razovic led Al Faisaly to the Kings Cup’s final in 2018, but he lost 3-1 in the final game to Al Ittihad. 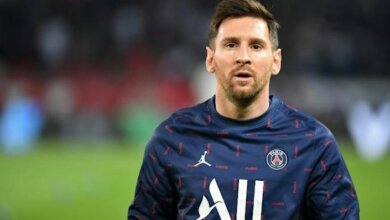 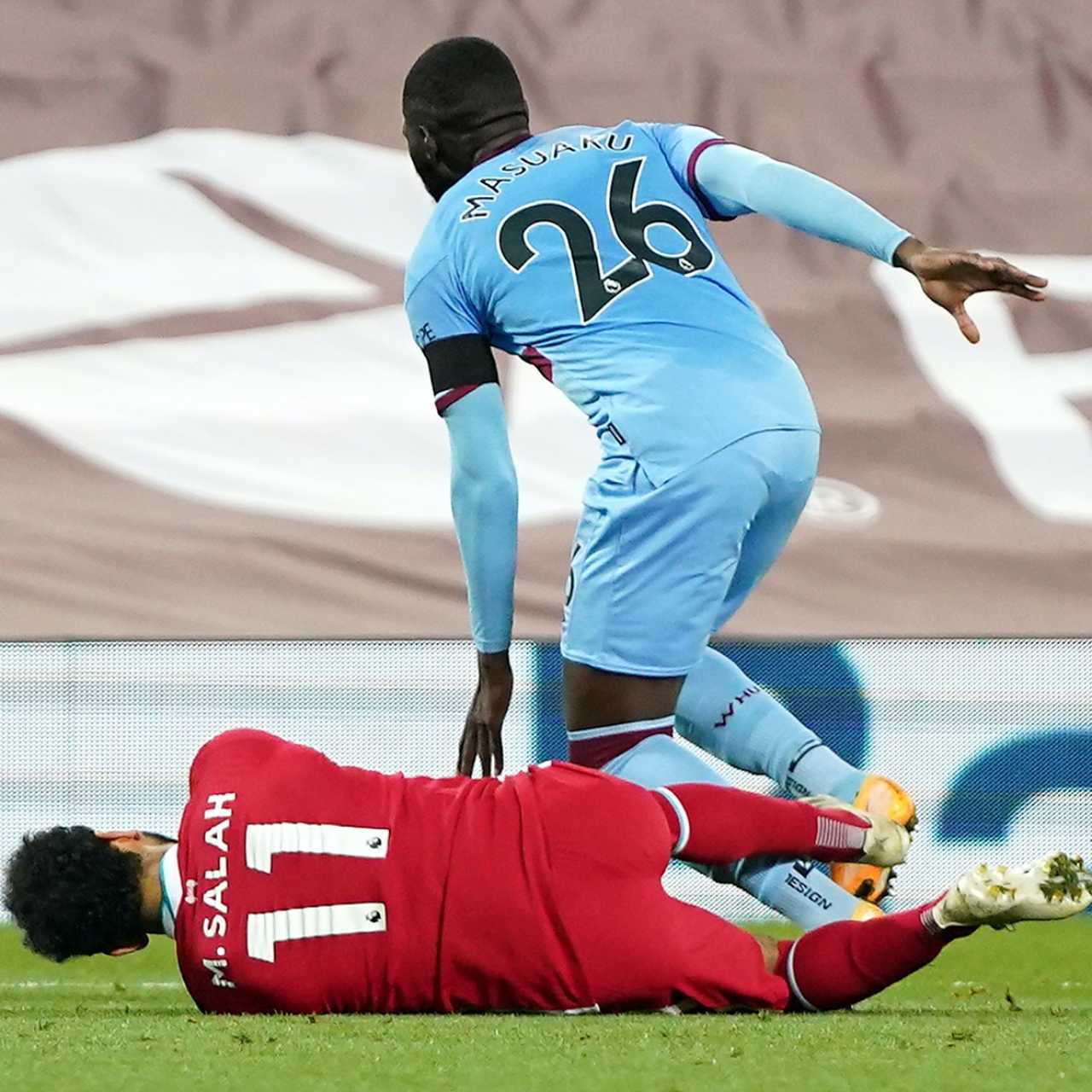 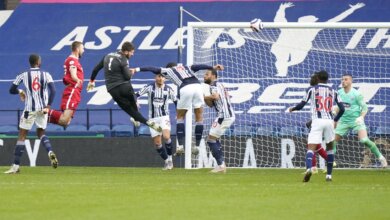 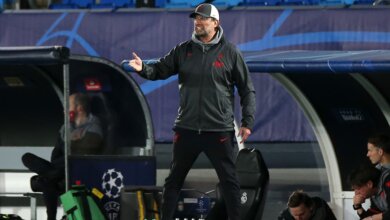