Manchester United and Arsenal are on course to meet in the Europa League final after being kept apart in Friday’s quarter and semi-final draws.

United, who won the competition in 2016, have been drawn against Granada in the last eight, while Arsenal will face Slavia Prague.

United’s reward for beating AC Milan in the last 16 is a tie against the Spanish side, who are enjoying their first ever taste of European football, with the first leg to be played away from home.

Arsenal will be at home in the first leg against Slavia, who have beaten Leicester and Rangers in the last two rounds.

If Ole Gunnar Solksjaer’s men avoid an upset against Granada they will face Ajax or Roma in the last four. They last met Ajax in the final of the competition in 2016, winning 2-0 under Jose Mourinho.

The Gunners, should they progress, will play either Dinamo Zagreb or Villarreal in the semi-finals.

Dinamo pulled off a famous upset by beating Tottenham in the last 16, coming back from a 2-0 first-leg deficit to triumph in extra-time, while Villarreal are managed by former Gunners boss Unai Emery.

The final, which could therefore be an all-English affair, will take place in Gdansk on May 26. 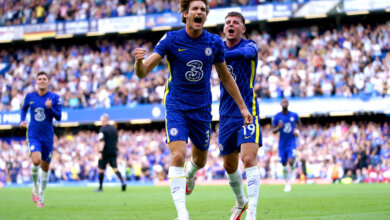 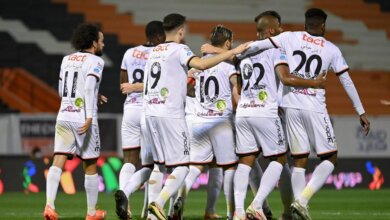 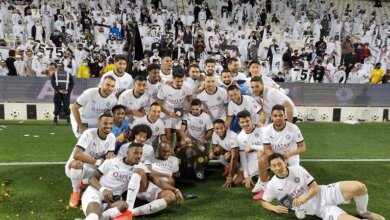 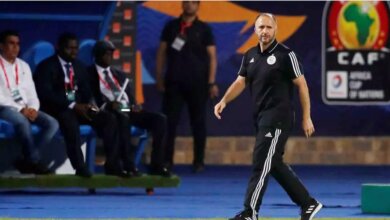