Luka Modric believes England are one of the favourites to win this summer’s European Championship – and thinks they are a better side than the one Croatia faced at the 2018 World Cup.

Modric was part of the Croatia team that broke England fans’ hearts three years ago when they knocked the Three Lions out in the semi-finals of the World Cup, before going on to lose in the final to France.

As fate would have it, the pair have been drawn together in Group D at Euro 2020, alongside the Czech Republic and Scotland.

England and Croatia clash at Wembley on Sunday in their first game of the tournament, with commentary live on talkSPORT at 2pm.

Modric, one of the outstanding players in world football, is preparing for a tough test.

The 2018 Ballon d’Or winner said: “For me, they are better than they were three years ago. No doubt.

“The main threats? To say one player is difficult because they have so many great players, talented players, young players that are hungry for the success and will be very dangerous at this Euros. For me, they are one of the favourites.

“Especially as they are playing at home and it’s a good part for them. Advantage? It’s not a huge one but it is as there will not be away fans.

“That’s why I think they are certainly one of the favourites.”

Modric played a key role in Croatia’s dramatic success over England in 2018, when Mario Mandzuki’s extra-time goal secured them a 2-1 win and place in the World Cup final.

“I still remember a lot of things about the game,” Modric recalled to talkSPORT.

“England started better, they scored in the beginning of the game and created some more chances and didn’t take them.

“By the passing of the minutes, we started raising our game and we were much better team than England in the second half and extra-time, we were dominating in all aspects.

“We showed big character as in the previous game we played 120 minutes and won on penalties.

“To com back against England was a show of our quality and character. At the time they were a very good team and had a bright future ahead of them.

“In that game, we were better and deserved to go through.”

Modric’s former manager Jose Mourinho joined talkSPORT on Friday morning ahead of Euro 2020 and praised Croatia’s midfield as ‘one of the best in the tournament’.

Despite the array of talent they possess, they are still not seen as one of the main challengers.

That suits Modric, though, who said: “It’s our destiny that everyone underestimates us before a big tournament, but it is not bothering us that people don’t see us as favourites.

“We are there and we will fight and give everything like we always give when playing for Croatia.

“We will see where we will reach, what stage of the tournament. We are not the same team as we were in the World Cup, there are some players who have left and some young players who have come in and you need time for everything to be put in place.

“We are still dangerous for everything. I don’t think everyone is looking forward to playing against us.” 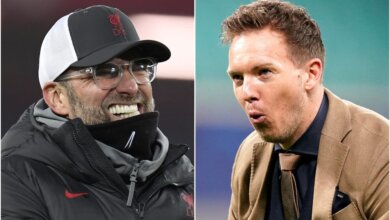 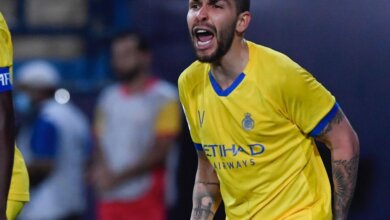 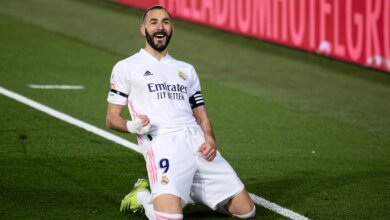 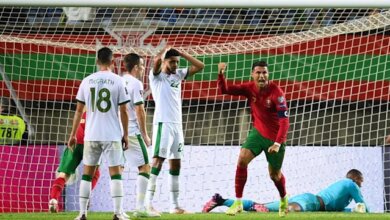