Liverpool left back Andy Robertson is doubtful for the team’s Premier League season opener away to Norwich next Saturday after picking up an ankle injury in Sunday’s 1-1 draw with Athletic Bilbao in a friendly, manager Juergen Klopp said.

Robertson limped off at the end of the first half of the match at Anfield as he attempted to block a cross and Klopp said the 27-year old defender would undergo a scan on Monday to assess the extent of the injury.

“We obviously don’t know at the moment how serious it is but he got the ball on the front of his foot and twisted the ankle“, Klopp told a post-match news conference.

“The pain has settled already, but we cannot say anything further without assessment tomorrow. He has to get a scan and then we will know more“.

Liverpool entertains another Spanish side, Osasuna, in a final warm-up game on Monday before starting its Premier League campaign at Norwich, which was promoted back to the top flight after one season in the Championship. 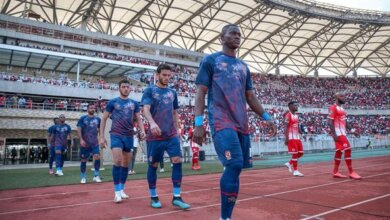 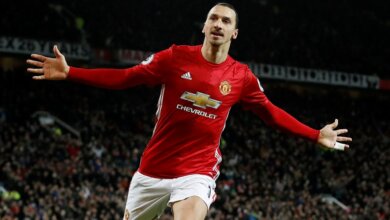 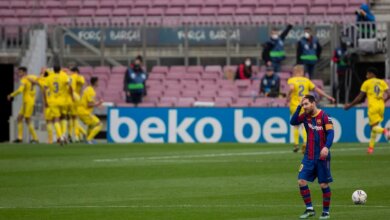 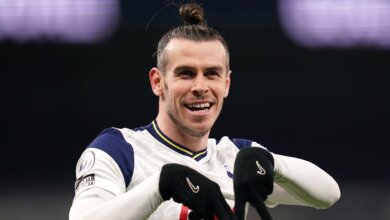