The Government is “very open” to hosting the Champions League final between Manchester City and Chelsea on May 29.

Istanbul is due to stage the match, but the city’s viability as hosts has been thrown into doubt after Turkey was placed on the Government’s coronavirus ‘red list’.

Here, the PA news agency looks at the key questions around the hosting of the showpiece.

So what’s the problem?

UK citizens returning from ‘red list’ countries, of which Turkey is now one, are required to quarantine at a Government-approved hotel for 10 days. Transport secretary Grant Shapps said on Friday that fans of City and Chelsea should not travel to Turkey for the match. Given this is the first time in their history that City have reached this stage of the competition, while Chelsea have not got this far since winning the tournament nine years ago, having no chance of attending would be a bitter pill to swallow.

Any word from UEFA?

UEFA, the European governing body, is in talks with the Football Association over moving the final to the UK, according to Shapps. The organisation has not commented since saying earlier this week that it had no plans to change the venue.

The Turkish Football Federation has launched a dedicated website for Istanbul’s hosting of the match. Its president Servet Yardimci, who is also a member of UEFA’s ruling executive committee, said his organisation had “been working diligently with the national authorities and UEFA to ensure that it will be an unforgettable occasion”.

What have the clubs said?

Nothing so far. However, PA understands both will sit back and wait for further guidance from UEFA. Unless they are told otherwise by the governing body, they will continue to prepare for the match to be played in Istanbul and are not applying any pressure to have the game moved.

What about the fans?

They, understandably, want it switched. The Chelsea Supporters’ Trust, said it had a meeting with UEFA president Aleksander Ceferin this week and would ask for the match to be moved to the UK.

Where would the game be played if it was moved to the UK?

That is also up in the air. Wembley is the most obvious choice, but the national stadium is due to host the Championship play-off final on the same day. Villa Park has also been mentioned and it is understood that Aston Villa would be happy for their ground to be considered should the game be moved. However, there is a notable caveat given it is also understood that significant upgrading at Villa Park would be required to make it compliant. 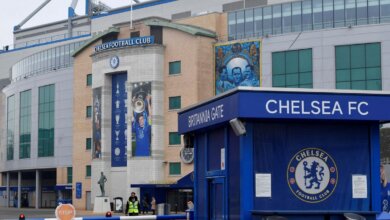 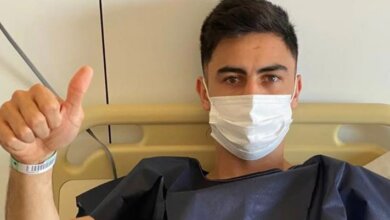 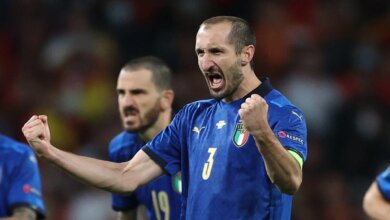 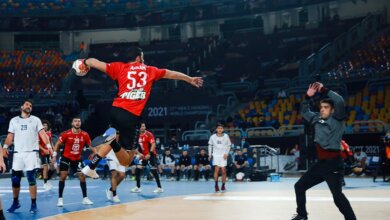