Real Madrid stormed to a 4-1 win over Huesca, with Eden Hazard netting his first LaLiga goal in over a year.

The Belgium international opened the scoring before Karim Benzema struck twice, with Federico Valverde also adding his name to the scoresheet.

Real bounced back from two successive defeats with a comfortable victory against a Huesca side who remain without a win this season.

Barcelona slipped down table to 12th place, already eight points behind the league leaders, after they were held to a surprise 1-1 draw by 10-man Alaves.

Luis Rioja capitalised on a defensive mix-up to open the scoring for Alaves in the 31st minute, before Antoine Griezmann levelled less than a minute after former Birmingham and Brentford midfielder Jota had been sent off.

However, despite enjoying 80 percent of the possession and taking 25 shots, Barcelona were unable to find the winner.

Thomas Muller an Serge Gnabry struck in the first half for Bayern Munich as they secured a 2-1 win at Cologne to move top of the Bundesliga.

Mats Hummels scored twice for second-placed Borussia Dortmund as they won 2-0 at Arminia Bielefeld, to keep them level on points with the league leaders.

Leipzig slipped to third, however, following a narrow 1-0 defeat at Borussia Monchengladbach.

Inter Milan had to come from two goals behind in a hard-fought 2-2 draw against Parma in Serie A.

Former Arsenal forward Gervinho struck twice for Parma either side of half-time before substitute Marcelo Brozovic pulled one back and Ivan Perisic levelled the contest.

The result leaves Inter in fifth place, two points behind leaders and rivals AC Milan, although the table toppers have a game in hand. 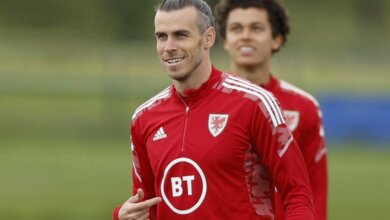 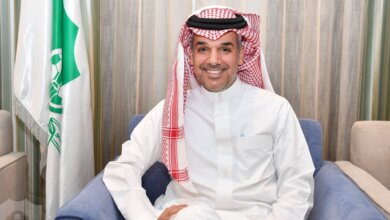 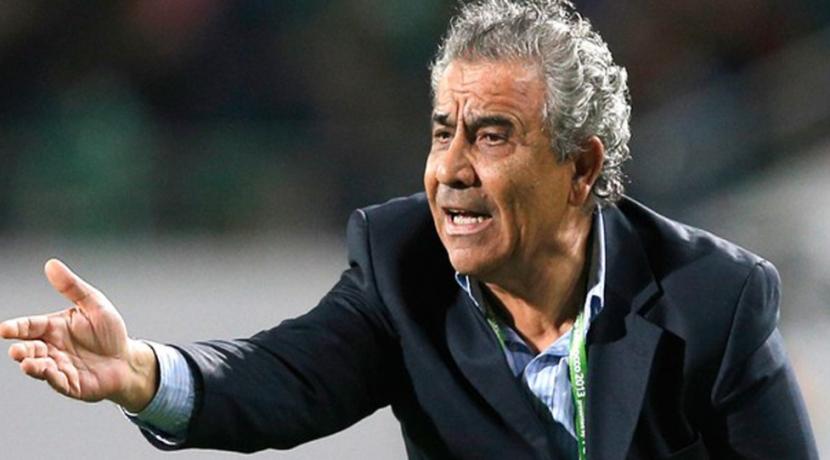 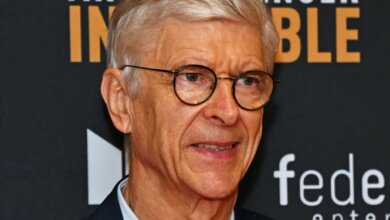 Wenger accuses Fabinho of cheating to get Inter Sanchez sent off