The Saudi Professional League become more competitive this year, especially that the first three teams race for the title in addition to the impressive performance from several players who are keen to be awarded with the competition’s individual prizes.

Here are the current stats of the SPL:

The most winning teams: Al Hilal and Al Shabab as they won 13 games.

The most draws: Al Qadsiah as they were held to draw in 13 occasions.

Goalkeeper with most saves: Abha’s Ali Mhamdi with 92 blocks. 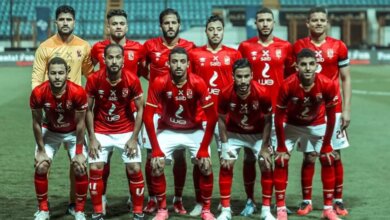 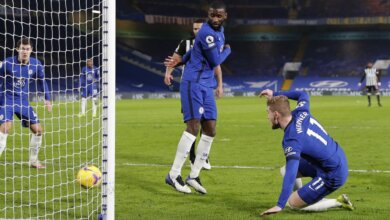 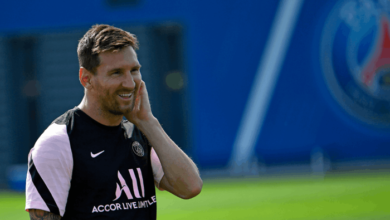 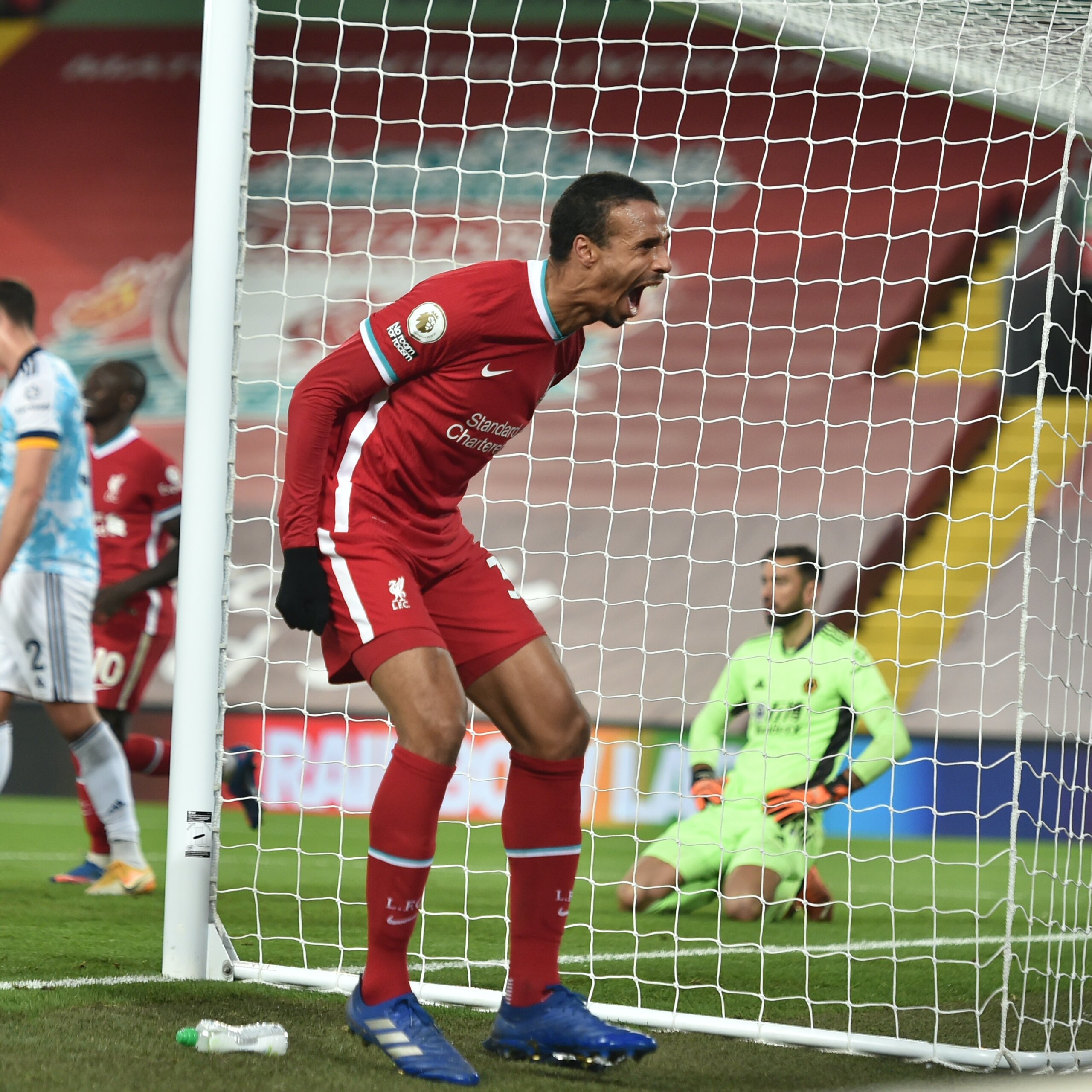