Barcelona will appeal against Lionel Messi’s first red card of his career with the Spanish club.

Messi, 33, was dismissed in the final moments of his side’s extra-time Spanish Super Cup final defeat against Athletic Bilbao on Sunday.

The Argentine was pulled up by VAR for lashing out at Asier Villalibre in an off-the-ball incident.

Messi was handed a two-match suspension for the sending off – his first in 753 appearances for Barcelona – ruling him out of Thursday’s Copa del Rey match at Cornella and the LaLiga trip to Elche on Sunday.

But Barcelona confirmed on Tuesday they have moved to overturn the ban by appealing against the decision.

A statement read: “FC Barcelona is to appeal the suspension issued to Leo Messi. The competition committee announced on Tuesday that the Argentinian’s red card in the final minutes of the Spanish Super Cup final against Athletic Club shall incur a two-match ban.

“It was the first time that Messi had ever been sent off while playing for FC Barcelona.

“The referee’s report describes the motivation thus: Striking an opponent with his arm with excessive force while the ball was in play but not within a playable distance.”

Messi has been dismissed twice while playing for Argentina – on his debut against Hungary in 2005 and the Copa America third-place play-off win over Chile two years ago. 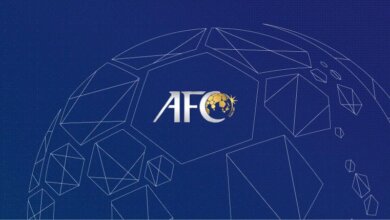 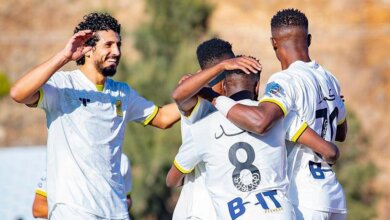 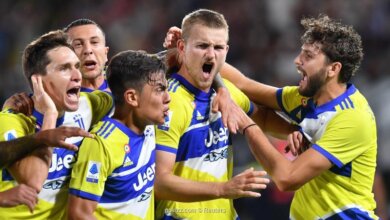