Al-Ahli Jeddah, Saudi Arabia, tied with its guest Al-Batin team in the match that brought together the two teams, on Sunday, at the reserve stadium of King Abdullah Sports City in Jeddah, west of Saudi Arabia, with a score of 2-2, within the 16th week of the Saudi Professional League.

Al-Ahli’s two goals were scored by Moataz Hawsawi at the 11th minute, and his colleague Salman Al Moasher added the second goal at the 28th minute, while Saleh Al-Abbas scored the two sub-goals in the 16th and 43rd minutes.

With this result, Al-Ahli raised its points to 30 points, occupying third place, while Al-Batin’s balance rose to 17 points in the thirteenth place in the ranking. 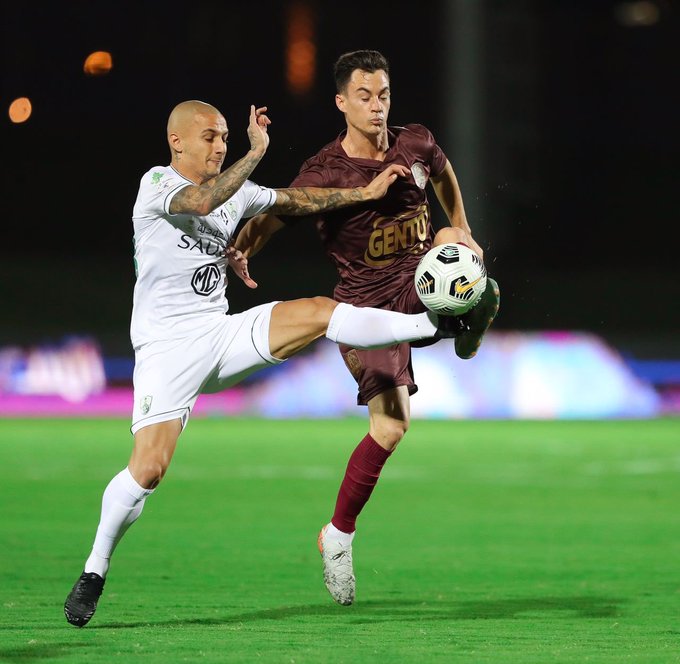 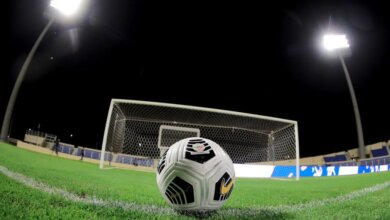 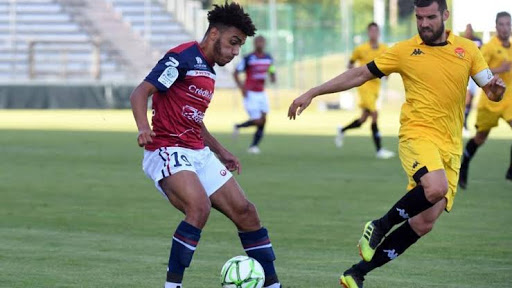 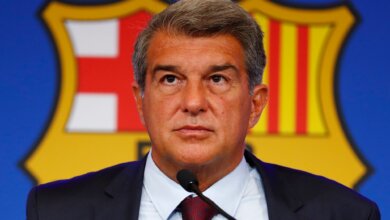