Fans were able to return to the Premier League for the first time since March while victories for Liverpool and Tottenham kept on the pressure at the top of the table.

Here, the PA news agency takes a look at the key talking points from the Premier League this weekend.

The importance of fans

West Ham fans were the first to watch their side live in the Premier League since March while with Liverpool also in tier two of the Government’s coronavirus restrictions, You’ll Never Walk Alone rang around Anfield for the first time since before the Reds were crowned Premier League champions in July. Spurs fans, meanwhile, greeted Son Heung-min’s stunner against Arsenal in the north London derby with a roar of delight.

Arsenal slipped to a fourth defeat in six games as they recorded their worst start to a campaign since 1981-82 to increase the pressure on manager Mikel Arteta. Arsenal enjoyed the majority of the ball but struggled to create anything clear-cut, a worrying trend for the club which has registered only 10 goals in the Premier League this season, of which three came on an opening day against newly-promoted Fulham.

Sheffield United have had the worst ever start by any Premier League team with one point from 11 matches. Chris Wilder was left frustrated again after his side slipped to a late defeat to Leicester, Sheffield Wednesday fan Jamie Vardy netting in the final minute at Bramall Lane as Leicester secured a 2-1 win. Elsewhere, fellow strugglers West Brom slumped to a heavy 5-1 defeat at home to Crystal Palace.

Kane and Son on top

Son and Harry Kane fired Tottenham back to the top of the table with a 2-0 win over Arsenal. The pair again set up each other’s first-half goals, meaning they have now combined for 12 goals this season, as Spurs extended their unbeaten run to 10 games.

Ole Gunnar Solskjaer’s side have found their form on the road this season, and made it five away wins out of five after coming from behind to beat West Ham 3-1. The Hammers led at half-time through Tomas Soucek, but half-time substitute Bruno Fernandes turned the match in the visitors’ favour. The match was the third in a row where United have had to come from behind to clinch all three points and their recent form has seen them move up to fifth in the table. 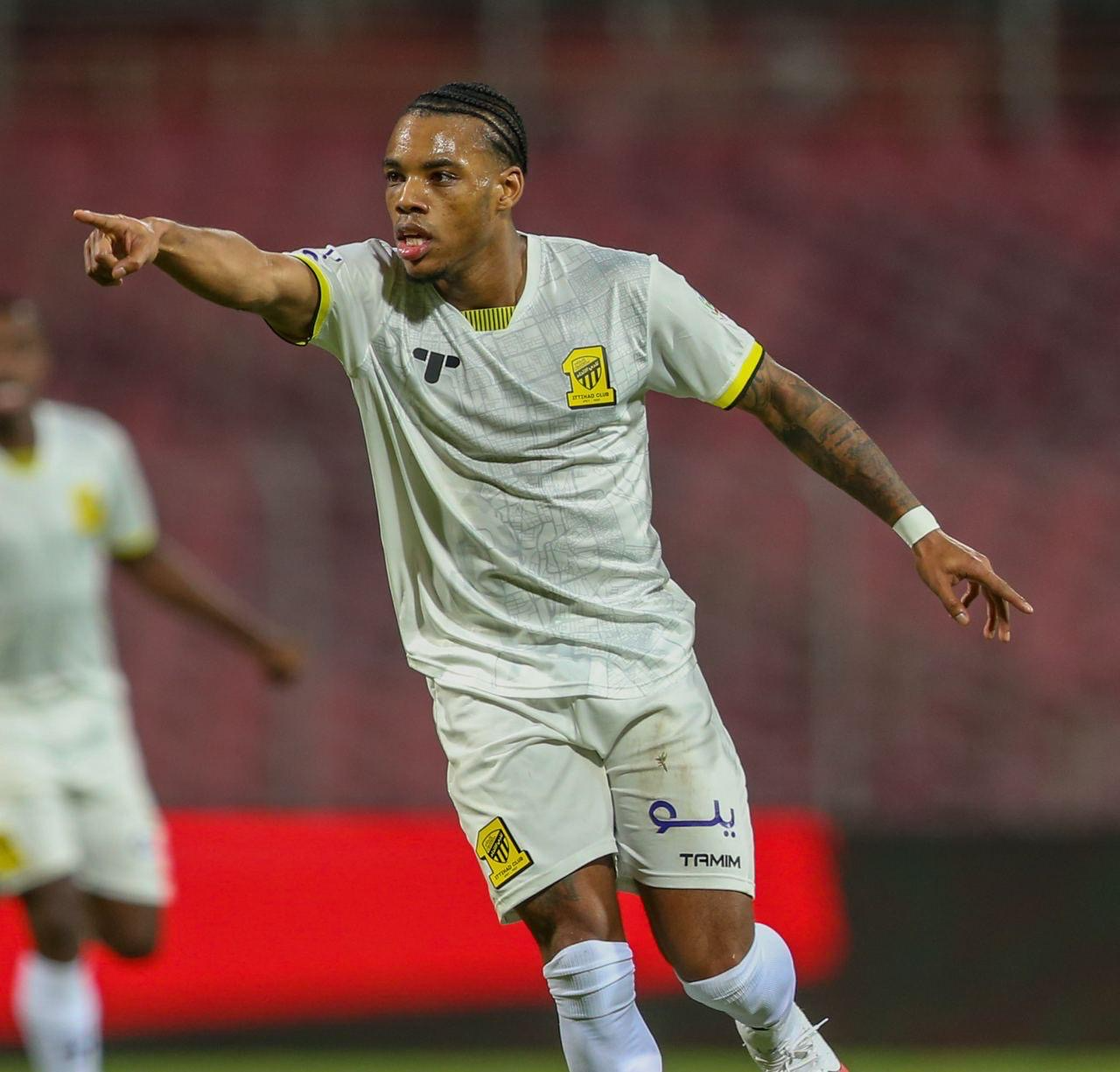 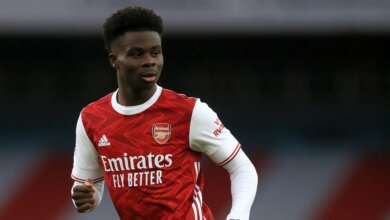 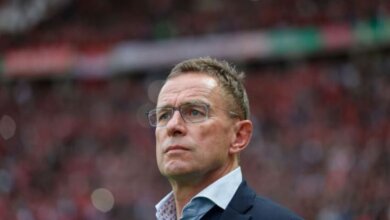 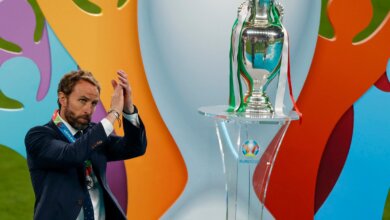