An action-packed weekend of Premier League football awaits – although it may struggle to match the drama of this week’s Super League fiasco.

Here, the PA news agency picks out five of the main talking points ahead of gameweek 33.

The Reds were among the six Premier League clubs that signed up for the Super League, with manager Jurgen Klopp and his players caught in the eye of the storm as they travelled to Leeds at the height of the anger. Liverpool were held to a 1-1 draw that night and will be looking to bolster their Champions League hopes by defeating recently-improved Newcastle, who are closing in on safety after back-to-back wins against Burnley and West Ham.

Battle of London for fourth

Last Sunday’s 3-2 loss was a tough afternoon for David Moyes’ men, who enter this round of fixtures fifth in the Premier League. Only goal difference separates them from Saturday evening’s visitors Chelsea, who will have half an eye on Tuesday’s Champions League semi-final first leg against Real Madrid when they travel to east London. Thomas Tuchel’s men could be in for a fine end to the season but West Ham are looking to usurp them with a crucial victory made harder without Declan Rice, Michail Antonio and Craig Dawson.

Given everything that has gone on at Old Trafford this week, it has been easy to overlook that Sunday sees Manchester United head to Leeds for a league match for the first time since October 2003. A first top-flight win against the Red Devils since 2002 is the target for Marcelo Bielsa’s impressive side at Elland Road, where Ole Gunnar Solskjaer is looking to oversee a sixth straight Premier League victory at the end of a chastening week for the club.

Sean Dyche’s Clarets may be six points clear of Fulham in the final relegation spot but they are the side that appear most in danger of being sucked into trouble as things stand. Burnley have a game in hand on the west Londoners but things may be getting nervy in Lancashire after losing three Premier League matches on the bounce. Wolves, comfortably ensconced in mid-table, are the hosts on Sunday lunchtime when the Clarets go looking for a first top-flight double against them since 1956-57.

Time running out for West Brom

Even after recent upturn Sam Allardyce’s men were still in the last chance saloon, making Thursday’s 3-0 loss at Leicester a particularly damaging night. West Brom are second bottom and nine points from safety ahead of Sunday’s trip to Aston Villa, who have had 24 hours more recovery time than the Baggies. Allardyce has been angered by the Premier League’s scheduling but all focus has to be on beating their neighbours given he believes five wins out of the final six matches are needed to stave off the drop. 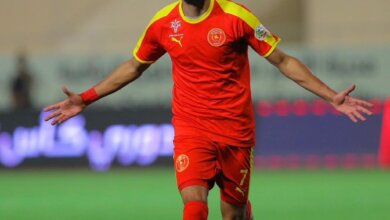 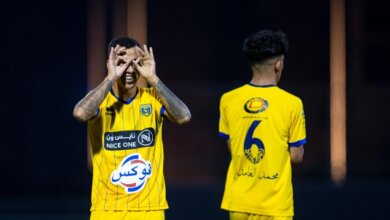 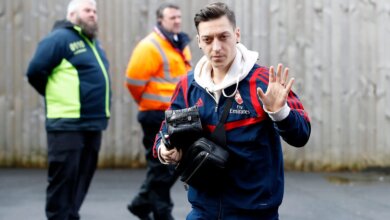 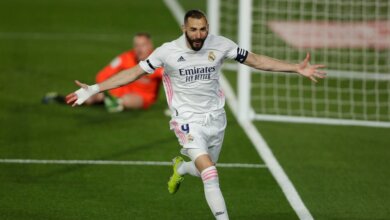