The Greek coach, Georgios Dennis, the former technical director of Al-Hilal, made statements in which he said that he feels close to returning to training in the Saudi League and also spoke during the statements about his treatment of the most prominent players of the team.

On the possibility of returning to Saudi Arabia
: “I have the feeling that I will return to the championship of Saudi
Arabia. I had a great time in Riyadh and now I am better informed and have more
knowledge about the culture and quality of the League. I am still informed
about the news of the teams there and I watch some matches when I have time.
Al-Etifak contacted me by phone last winter and then made me an offer. However,
I could not terminate my contract with Panathinaikos because there was a clause
that was difficult to pay. There was also contact with Al Hilal, but I could
not give up and take over a team for two months, waiting for the elections in
the club to see if I will continue there or not “.

On his experience in Al Hilal: “When I
went to Al-Hilal I was initially invited for an interview in Dubai. I went and
analyzed my reasoning, while I watched some matches with my colleagues. This
helped me gain the trust of the management and to have a direct image of the
team. We were competitive in the League and won the King’s Cup. Many in Saudi
Arabia say Donis plays with three central defenders. But the truth is that I
prefer to play with a quartet in defense. I did it for technical reasons “.

For his relationships with the “stars”
he has coached”Everyone should know that none of us is above the club. I
remember at the beginning of my collaboration with Al-Hilal, that I decided to
change the Brazilian Neves in the second half and when I went to the locker
room he did not greet his teammates and expressed his dissatisfaction. The next
day I went to training and showed a video about unruly behaviors and not about
tactics. And I said to Neves: “Do you think you are more important than the
other players”? Your colleagues were waiting to greet you and you were
missing … After that we became friends and from that day we still have
contacts. “It is very important for me as a coach to understand the
personalities of the players, but not to compromise with the principles of the
team, simply because I am their coach.”

Dennis had supervised Al Hilal training five seasons ago, winning 3 titles with him, but he left for the UAE League in 2016.

Donnis is not currently supervising the training of any team at the present time after he terminated his contract with Maccabi Tel Aviv after receiving the technical leadership of the aforementioned team for a period of five months only. 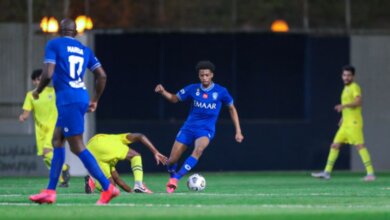 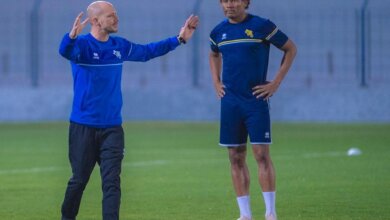 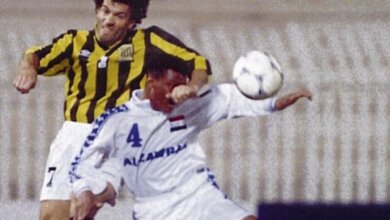 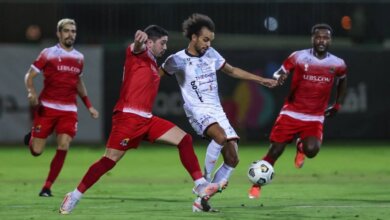