Al-Fateh defeated Al-Ettifaq, 4-0, at the end of the fifth round of the Saudi Professional League, in the match that was held at Prince Muhammad Bin Fahd Stadium in Dammam.

In the second half of the match, player Ali Al-Zaqaan returned to score his second personal goal and the fourth for Al-Fatah, at the 62nd minute of the match. With this result, the balance of Al Fateh increased at the 10th point in the third place, while the balance of Al-Ittifaq was frozen at its previous balance by 6 points in the 11th position. 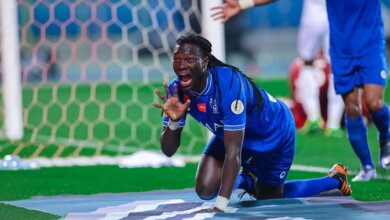 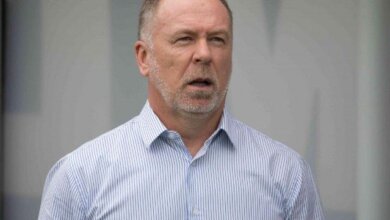 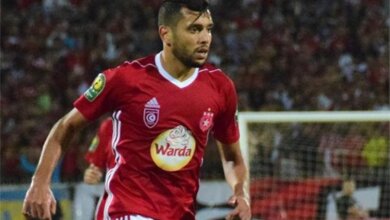 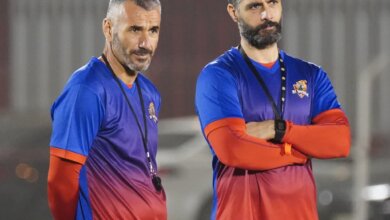