The Kenyan striker, Michael Olonga, arrived in Doha during the past hours, to officially join the training of Al-Duhail team after contracting him, coming from the Japanese club Kashiwa Resol, where he will be registered in place of the Tunisian Youssef Al-Masakeni.

Al-Duhail seeks to equip Olonga to be ready to participate with the team in the fourteenth round against Al-Sadd, at the top of the Qatari League matches.

Al-Duhail had risen to second place behind Al-Sadd with 27 points, and the team aspires to reduce the difference with the leader, who is in first place with 35 points, and Al-Toufan hopes to inflict the first loss on Al-Sadd, who has fought 13 games so far without suffering any defeat by the competition.

Kenyan Michael Olonga has caught the attention of many Arab teams, as he scored 28 goals with Japanese Kashiwa Resol during his 31 matches.

Meanwhile, Al-Duhail club’s negotiations with Tunisian Ferjani Sassi, who was a candidate to join the ranks of the Qatari team, failed during the current winter Mercato.

Duhail officials had been planning to annex Ferjani, in exchange for the overthrow of Moroccan Mahdi bin Attia, who had not provided a positive response over the past period.

The list of foreigners in Al-Duhail club includes Mahdi Bin Attia, the Brazilian Eduardo Dudu, the Belgian Edmilson, and the Tunisian Youssef Al-Masakeni, which is stipulated in the list, in addition to Karimi, who will be registered in place of his compatriot Rezaian as an Asian player.

The Qatari League regulations stipulate that each team is entitled to register 4 foreign players only, and the other is Asian.

Al-Duhail had achieved a big victory over Al Wakrah, with eight goals to one goal in the 13th round of the Qatari League.

Al-Duhail is preparing to compete in the Club World Cup in Qatar, as it opens the tournament against Auckland City, New Zealand, on February 1.

Al-Duhail ranks second in the Qatari league with 27 points, behind Al-Sadd, the leaders with 35 points. 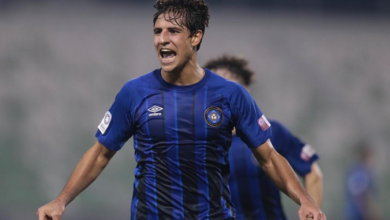 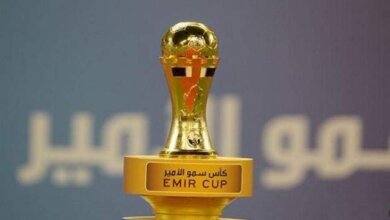 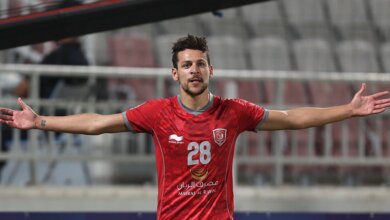 The draw for the final rounds of the Emir of Qatar Cup results in strong confrontations for Al Duhail, Al Wakrah and Al Sadd