Leeds boss Marcelo Bielsa admitted there was a moral argument for suspending elite-level football due to the current spike in coronavirus cases.

Newcastle counterpart Steve Bruce said in an earlier press conference on Friday that “financially it’s right but maybe morally it’s wrong” for the game to continue.

Bielsa, whose side play at Crawley in the third round of the FA Cup on Sunday, agreed there were two sides to the debate.

“That’s a very difficult question,” he said. “To give you an answer on the morality of the decision, I don’t feel capable of doing it.

“It’s good that football continues because you’re giving entertainment to those who are affected, and not affected, in the population.

“But you can also say that, for example, if one of the children of a football player becomes infected because they have continued to play football…

“That’s why the authorities who are responsible for all the segments in the country make these decisions.”

West Brom manager Sam Allardyce suggested elite football should be suspended at the end of last month over concerns for his own health and “football in general”.

Bielsa said: “I understand the comment that Sam Allardyce made – it’s an absolutely logical thought.

“With regards to a possible circuit-breaker, I think those who are in charge, the authorities and the Government, I don’t think they take risks.”

The Argentinian said that elite football was a “small but privileged section” and added: “I trust that the decisions that are being made are being taken with reflection and consideration.”

He said club rules did not allow him to comment on whether any Leeds players or staff members had tested positive for Covid-19.

Leeds, 12th in the Premier League after last week’s 3-0 defeat at Tottenham, will be hoping to avoid a potential FA Cup banana skin at Sky Bet League Two side Crawley.

The West Yorkshire club have fallen victim to giant-killers Newport, Sutton and Rochdale in recent seasons and crashed out at non-league Histon in 2008.

Skipper Liam Cooper is back in contention after missing the last three games due to an abdominal injury, but fellow centre-half Diego Llorente will not be risked.

Spain international Llorente is edging closer to his full debut for the club after a recent setback in his recovery from a second muscle strain.

Bielsa confirmed forward Tyler Roberts was unavailable and that he will not be handing any debuts to fringe players at Crawley. 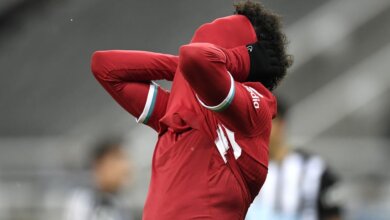 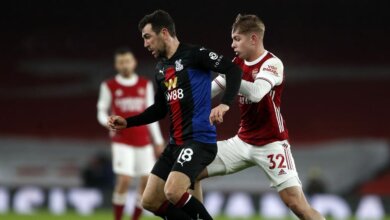 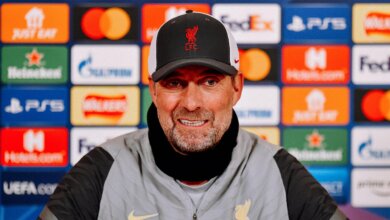 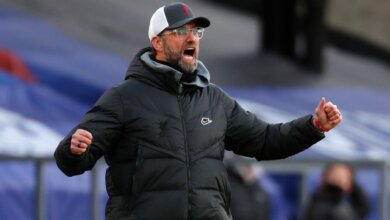