Tottenham boss Jose Mourinho did not blame Serge Aurier for his side’s 2-0 defeat to Leicester.

Aurier brainlessly shoved Wesley Fofana over in first-half injury-time, though referee Craig Pawson needed to check the pitchside monitor to give it, with Jamie Vardy converting the resulting penalty.

Leicester climbed above Spurs in the table after Toby Alderweireld’s second-half own goal killed the game as Mourinho’s men slumped to a second successive defeat.

Only David Luiz has conceded more Premier League penalties than Aurier since he arrived in England in 2017 and Mourinho was seen in the club’s Amazon documentary telling the right-back he was scared of him giving away spot-kicks.

But despite knowing it could happen, Mourinho did not criticise Aurier for making the foul.

“Is it a problem? Let’s focus on today,” he said when asked about Aurier’s rash tackles.

“Today he made a mistake but before his mistake in minute 45 or 46 we had other players making mistakes in other areas of the pitch. I can’t blame a player for a mistake.

“For me, it comes completely unrelated to the context at the time, because at the time it was our best period of the first half.

“We started bad, the first maybe 20 minutes was a poor performance, some empty spots in terms of pressing, attitude, recovering the ball.

“I didn’t like it at all. During the first half, we changed, adapted the positions, especially in midfield.

“The team improved a lot, we have a period of domination, a couple of good chances. And then the penalty, which was out of context of the game at the moment.”

Leicester look like they could be a better bet to challenge Liverpool than Spurs as they moved up to second place.

Wins at Manchester City, Arsenal and now in north London suggest the Foxes will not be a flash in the pan this season, but boss Brendan Rodgers is not getting carried away.

“I thought it was an outstanding team performance. We were very, very good and we deserved to win it,” he said.

“We have had a lot of really good performances, in terms of the strategy of the game, Jose is absolutely amazing on the tactical side and we learned from six months ago when we were 3-0 down after half an hour.

“If you look at our players returning, the players have done great, a European campaign, lots of injuries, but they have kept the enthusiasm, spirit and quality, so it is a very pleasing opening third of the season but there is a lot of hard work to do.

“The ambition is to continue improving. We won’t get carried away, there is a lot of development to take place in our young players. We will see, it has been a really good start, I am satisfied with where we are at, knowing there are improvements to make.” 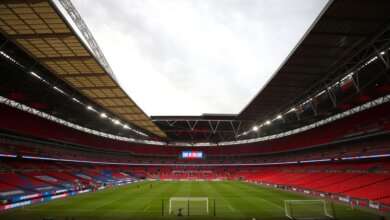 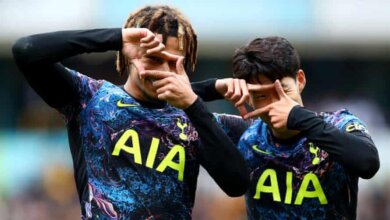 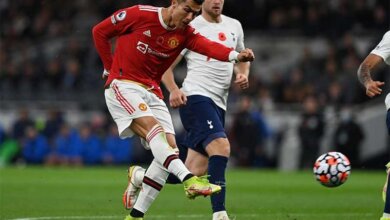 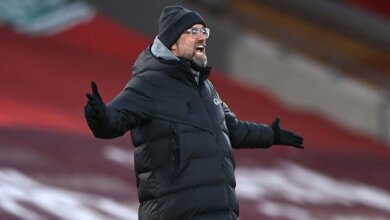