Zamalek achieved an important victory on Thursday night over El Entag El Harby in Matchday 16 of the Egyptian Premier League.

The White Knights stayed at the top of the Egyptian Premier League with their 2-0 win over El Entag El Harby.

Patrice Carteron’s side are currently sit at the top of the EPL table with 36 points.

On the other side, El Entag are in danger of being relegated with 12 points at the bottom of the table.

El Entag were close today to equalizing the score, but Mohamed Talaat’s header was cleared away by Zamalek’s Mahmoud Hamdy before Hamid Ahdad scored the second goal in the game. 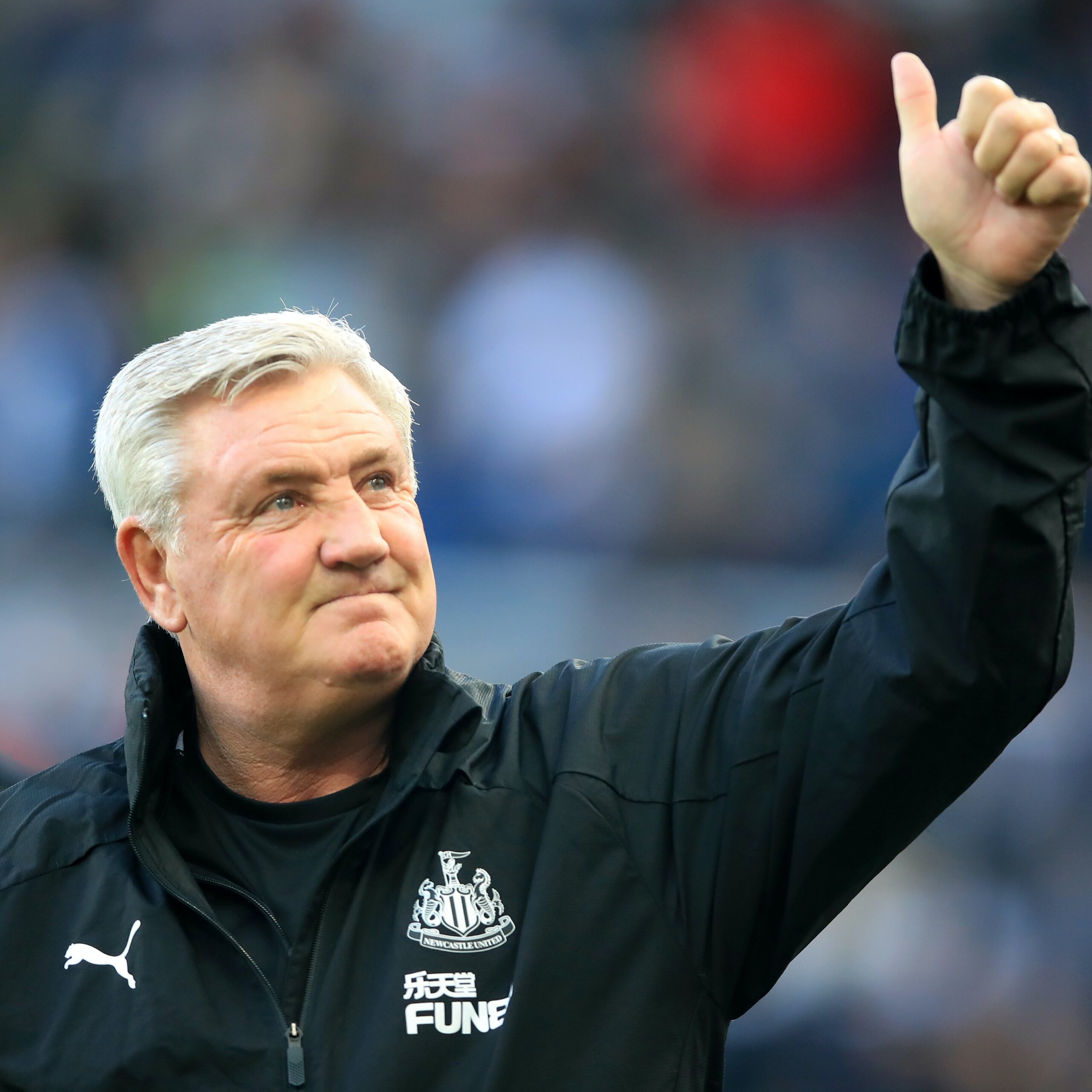 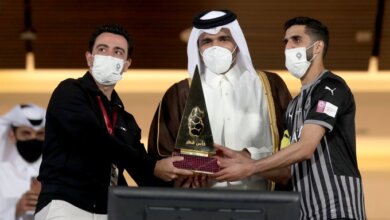 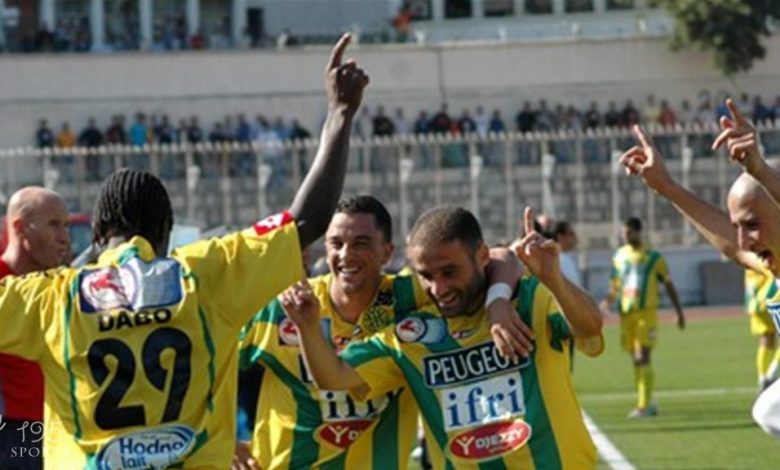