Leaders of domestic leagues across Europe, including the Premier League, are understood to be convening for a virtual meeting on Friday to discuss radical proposals for the reform of European competitions.

Here the PA news agency gives the lowdown on the latest developments.

Members of the European Leagues group, which as the name suggests represents 37 domestic leagues from 30 countries across the continent, will be advised by the group’s leadership on proposals which have been presented to them by UEFA for how European club competition might look from 2024 onwards.

What will they be discussing?

European Leagues is expected to tell its members which parts of the proposals it likes and which it intends to push back on, and seek to establish a unified position among the members to go back to UEFA with for the next stage in negotiations.

What is UEFA proposing?

In Champions League terms, it is understood to be proposing an increase from 32 to 36 teams, to scrap the current group stage and replace it with one league in which each team plays 10 matches in a so-called ‘Swiss system’. The top eight teams in the final league table would qualify for the last 16, with the next 16 teams in the table playing off for the final eight spots.

Would this mean more fixtures?
The tournament would almost double in size from 125 to 225 matches, which would in theory mean additional television and sponsorship revenue.

How can those extra matches be accommodated?

Each country will have to look at its calendars closely. In the case of England questions will surely centre around the future of the Carabao Cup. UEFA president Aleksander Ceferin has previously said it would be “better for everyone” if that competition was ditched.

Would domestic leagues remain the same?

Not necessarily. The size of domestic leagues could be looked at. Remember, the Project Big Picture proposals last autumn included cutting the Premier League to an 18-team competition, and that is something being looked at as part of the league’s strategic review, and is something Manchester City boss Pep Guardiola has spoken in favour of.

What else would be different?

Controversially, three additional places would be allocated via UEFA’s co-efficient rankings which are based on past European performances. This could mean up to six Premier League teams qualifying for the Champions League in a single year, provided the two who finish outside the top four have finished fifth or sixth.

Why would UEFA offer that?

UEFA hopes providing this ‘safety net’ to Europe’s biggest clubs will help head off the threat of a breakaway European Super League.

What aspects of the proposal might the domestic leagues reject?

They will find it hard to stomach any additional places for European heavyweights based on past performance – they believe in the primacy of domestic competition. European Leagues’ mission is also to ensure competitive balance in domestic leagues, so it will seek to ensure solidarity payments to clubs not in European competition are increased as part of any new agreement, or at the very least maintained.

European Leagues president Lars-Christer Olsson said 10 matches could be possible in December, having appeared to be against any increase in games in the autumn of 2019.

The expectation is that the leagues will reach a consensus at the meeting, and there may be a statement to follow it. European Leagues will then go back into the negotiations, while domestic leagues will be able to lobby their national associations to keep the pressure on Ceferin, who rose to the presidency on the back of support from smaller federations. 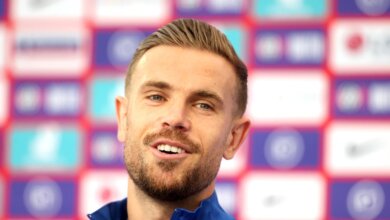 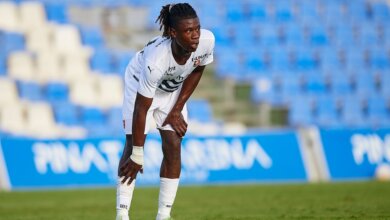 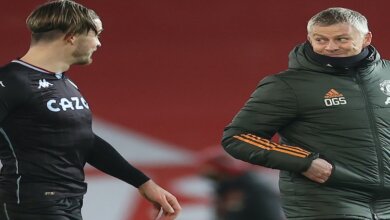 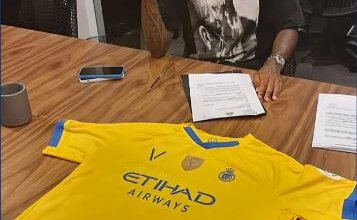 Anderson Talisca: I did not join Al Nassr just for money