Vinicius Junior rescued Real Madrid as they fought back to beat Sevilla 2-1 in an electrifying match in the Spanish capital on Sunday to stay top of LaLiga and frustrate the visitors’ hopes of leapfrogging them at the summit.

Vinicius netted the winner with a stunning cross shot from outside the box in the 87th minute, completing Real’s comeback after they fell behind early.

Sevilla went in front in the 12th minute with a header from Rafa Mir, but a mistake by goalkeeper Bono allowed Karim Benzema to equalise before halftime.

Sevilla did their best to keep Real at bay with a sterling defensive effort in the second half, but the in-form Vinicius scored his ninth goal in LaLiga this season to snatch all three points.

Carlo Ancelotti’s team moved to 33 points from 14 games, four ahead of Atletico Madrid and Real Sociedad. Sevilla are fourth, with 28 points. 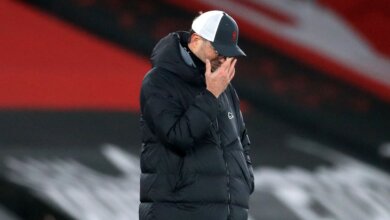 What has gone wrong for Liverpool as unbeaten record ends? 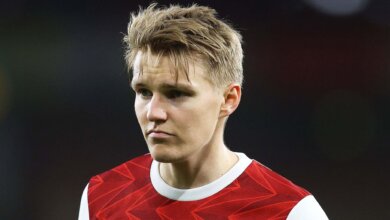 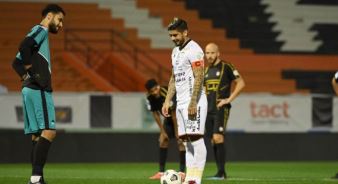 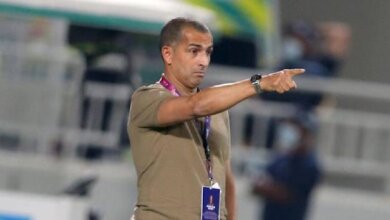