Halilhodžić stated that Amrabat must move to another league, in order to keep his place in the Moroccan national team squad.

On a similar note,  Al Nassr’s Abderrazak Hamdallah had a dispute with Halilhodžić which made Al Nassr’s striker announce his international retirement, despite his impressive performance with the team. 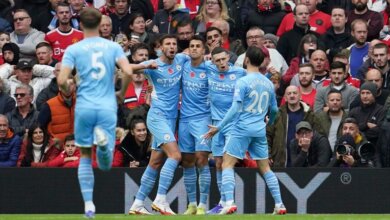