On Thursday, the round of 16 meetings will be completed with five confrontations, the first of which is the gathering of Al-Batin and Abha at the Al-Awal Stadium in Hafar Al-Batin, followed by the Al-Ettifaq and Al-Faisali meeting at Prince Muhammad Bin Fahd Stadium in Dammam, and Al-Hilal and Al-Fatah at King Fahd International Stadium in Riyadh, while Al-Ittihad will be a guest of Al-Wahda in the King’s City Abdulaziz Sports City in Al-Sharaa ‘in Makkah Al-Mukarramah, Al-Ahly hosts its counterpart Al-Ain at the reserve stadium in King Abdullah Sports City in Jeddah 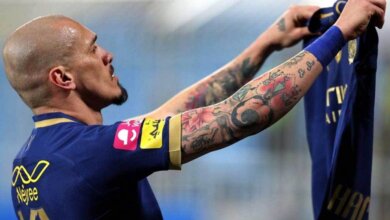 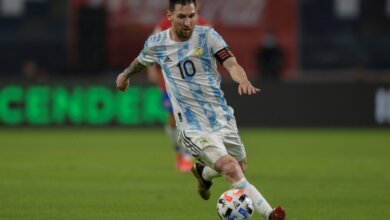 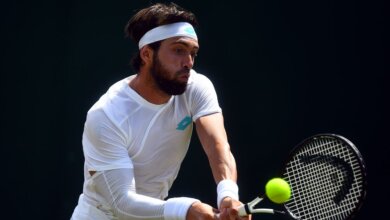 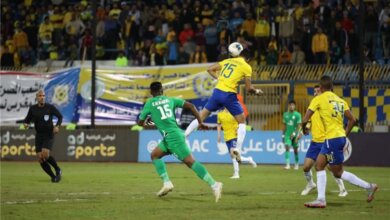