Chelsea will head to Seville to take on Porto in Wednesday’s Champions League quarter-final first leg desperate to hit back to form after Saturday’s 5-2 thumping by West Brom.

Here, the PA news agency looks at the key talking points ahead of the last-eight clash.

Tuchel seeks calm after the storm

Chelsea’s Easter weekend went from bad to worse, when Saturday’s 5-2 battering by West Brom was followed up by Toni Rudiger and Kepa Arrizabalaga clashing in training on Sunday. Germany defender Rudiger and Spain goalkeeper Kepa squared up to each other on the Cobham training centre pitches and had to be separated by team-mates and staff. Blues boss Tuchel insists the matter has already been put to bed however, with both men showing “courage” to make the necessary apologies and move on.

New Blues boss Tuchel had pulled off a club-record 14-match unbeaten start at the Stamford Bridge helm, but all that came crashing down on Saturday. Thiago Silva’s red card changed the clash entirely, but Chelsea were resoundly beaten once down to 10 men. Now both Tuchel himself and his squad must hit back to top form without delay, and this represents the first major adversity of the likeable German’s west London tenure.

Porto desperate to hype up the underdogs tag

Porto dumped Italian giants Juventus out of the competition in the last 16 to book this last-eight encounter with Chelsea. So the Portuguese men are no mugs or minnows, whatever they would have people believe. Both Porto manager Sergio Conceicao and veteran defender Pepe spent the pre-match press conferences talking up the disparity in squad investment. Granted Porto’s squad is tied together on a shoestring in comparison to Chelsea’s mega-money superstars – but Porto themselves also insist price tags mean nothing once the match kicks off.

A neutral venue for both legs

Seville will play host to both legs in this tie, with travel restrictions denying Chelsea the chance to host the return leg at Stamford Bridge. Top teams have long since adapted to the absence of fans, but a neutral venue for both legs, while bringing equity, could yet play some part in determining the result. One man who will be happy about heading back to Seville will be Olivier Giroud. The Chelsea striker hit all four goals in the Blues’ 4-0 win over Sevilla in December.

Chelsea forced to start without Kante

Tuchel revealed linchpin N’Golo Kante is fit after hamstring trouble, but only to the point of making the replacements bench for Wednesday. The France World Cup winner has been in vintage form for the Blues lately, so Tuchel’s men must cope in his absence from the off. That means Mateo Kovacic and Jorginho most likely pairing up at the base of midfielder once more. And the experienced duo will be desperate to improve upon their off-colour showing in Saturday’s West Brom humbling. 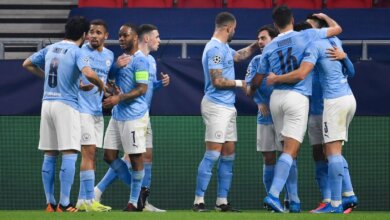 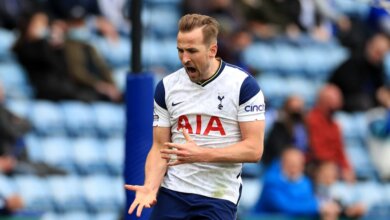 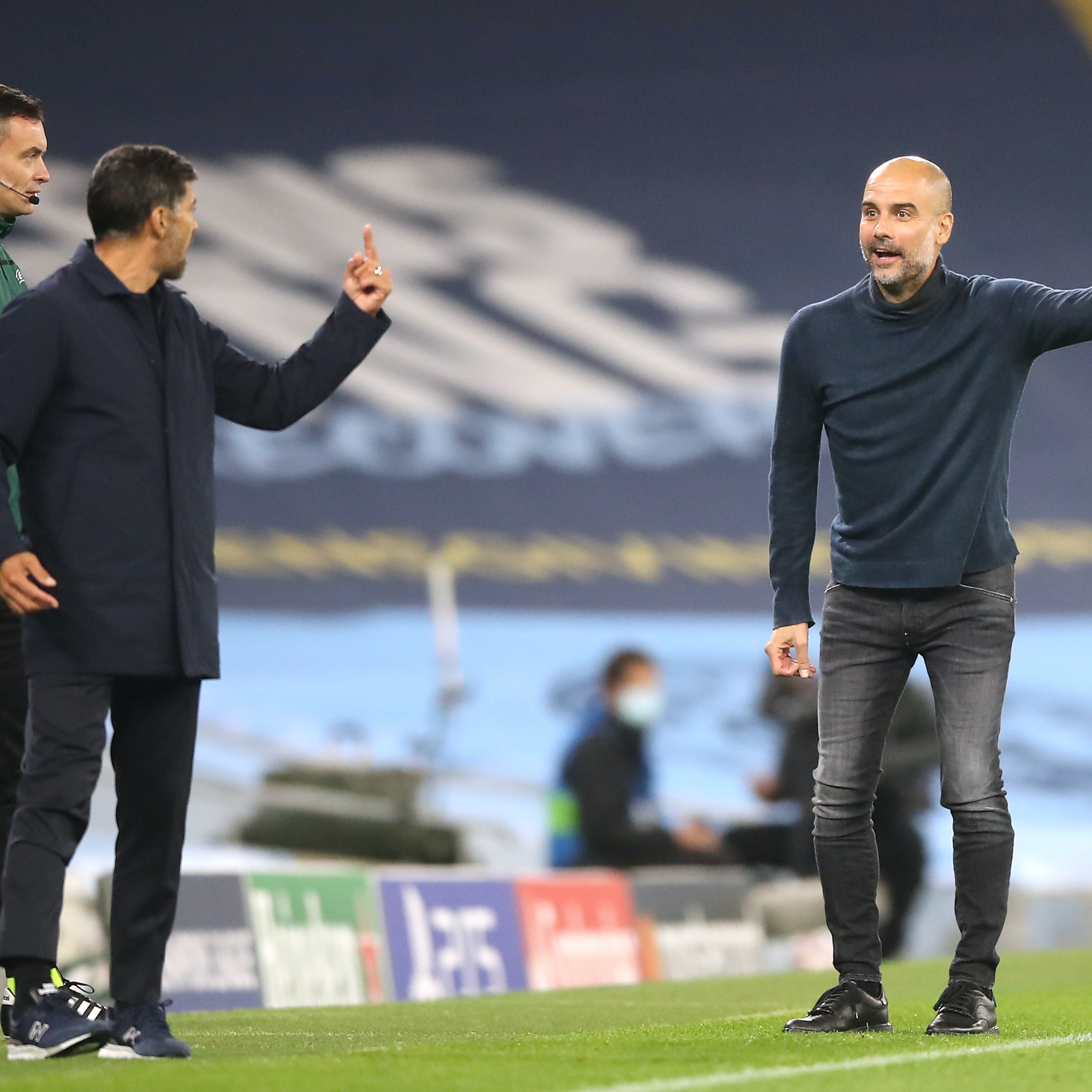